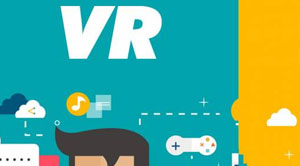 As one of the most vigilant spheres of technology, Virtual Reality (VR) occupies the front seat ever since its emergence. The technique of VR has been the most influential development in contributing to the future world. Attracting the users and the software sectors, virtual reality has been given a very special place in the era of global technology trends. Ruling the application aspect of the industries and corporate, VR technology has extended its spectrum by defining its applications in almost every discipline of business. With all its breakthroughs, this technology is creating its impact and optimize its utility to serve critical and realistic needs of various enterprises and users.

VR was once introduced to the customers through a headset, which was a smart phone-compliant. Since then, the fascination of the users towards VR has been extensively multiplying. Eventually, top brands of software and electronics industries partnered with virtual reality to make it a point to release their products with VR-enabled features. VR offers a personalized and unique experience to the users.

Virtual reality is a sensation of realness created in the minds of the user under a cultured and simulated environment. Its capability of portraying imagination to reality has made it an engineer’s best friend to sculpt software up gradations, inventions, and smart innovations. Bridging the gap between the reality and desired high-quality fantasy-like scenarios, VR effectively streamlines tech objects, dimensional differences, and electronic action elements. Some of such features make VR, a must-use tool in the engineering processes such as designing and aligning architecture, structuring and streamlining the inputs and the outputs, and culturing state-of-the-art user experiences.

VR finds its place in multiple industries such as software, telecommunications, visual graphics and animations, design, gaming, and the list continues. Very soon, VR is expected to surprise the world by becoming a widely used commoner’s tool. 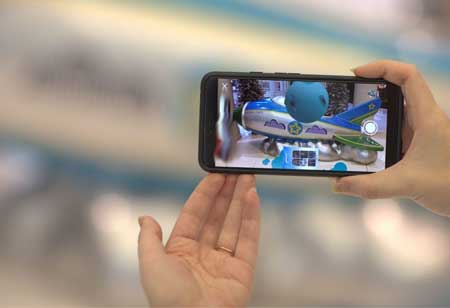 What EasyAR Brings to the Market? 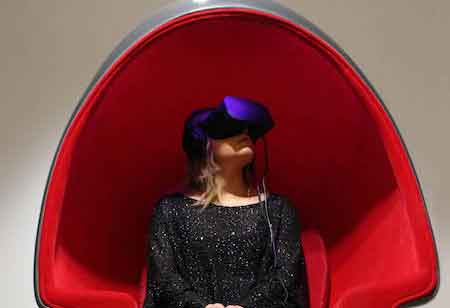 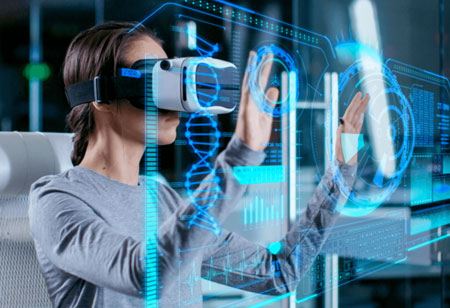 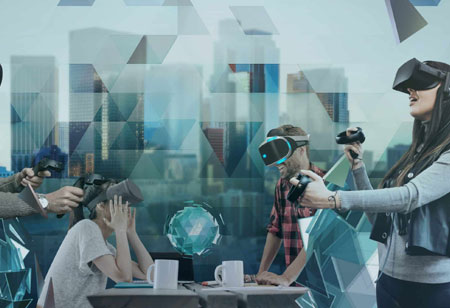