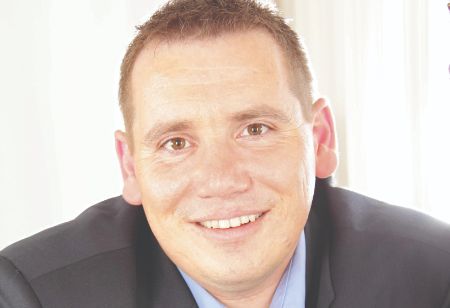 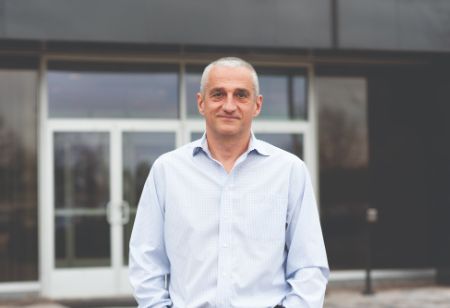 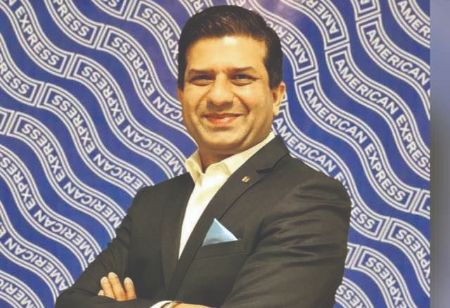 Rolling Out Rpa Is Simpler Than You Think
RAJ CHAUDHURI, DIRECTOR OF OPERATIONS, AMERICAN EXPRESS 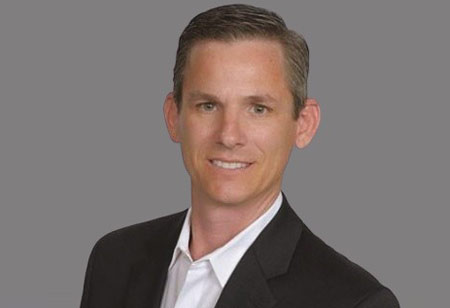 Leading the Manufacturing Sector with Robotics and Automation

In June 2018, Federal Reserve Bank of St. Louis reported that job openings in manufacturing reached 482,000 nationally. In contrast, production has slowed. According to the Bureau of Labor Statistics from 2004 through 2016, productivity declined by an average of 0.3 percent per year. 2018 for the manufacturing sector was packed with headwinds from the policy front, currency front, and radical shift toward AI and automation in manufacturing. Places like Dubai and Singapore are attracting investments from companies in the domain of automation. China 2025 policy has helped gauge from the headwinds of the exports. Manufacturers have installed 140,000 robots in 2017. The number of robots is 60 percent more than in 2017.

Global institutions have elaborately researched about what American manufacturers could do in the competitive environment in the midst of trade war, technology shift, and policy shift. A new study by Boston Consulting Group (BCG) and Carnegie Mellon University has suggested that manufacturers have to invest more in the areas of robotics and automation to gain an economic, competitive advantage. The study suggests five areas where the U.S. manufacturers should invest; these include aerospace, apparel, electronics, machine shops, and motor vehicles. Investment in these areas will benefit the manufacturers and the U.S. government to reduce the trade deficit. According to 2016 data, these five sectors collectively represented 29 percent of the U.S. manufacturing imports, 19 percent of the labor costs, and 36 percent of the country’s $650 billion trade imbalance in manufacturing. In these five areas of investment, workers perform repeatable tasks that can be automated, which will significantly enhance productivity and improve a company’s margin.

Automation has the potential to improve the productivity of tasks such as identifying and tracking parts and tools. AI and Automation can help workers on the factory floor in tracing and retrieving items on the shop floor.

Another area where automation and robotics can be deployed is heavy lifting. With frontline supervisors serving the second most significant part of labor costs for the U.S. manufacturers, routing and connecting wiring which remains a mostly manual task can be automated.

Check this out: Top Industrial Robotics Companies
Check Out:  The Manufacturing Outlook