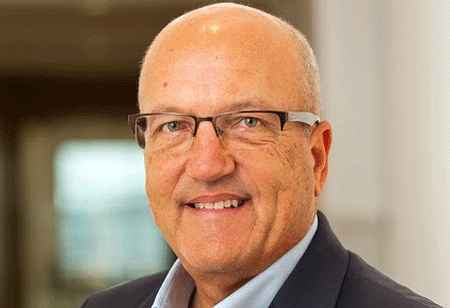 Amazon's Alexa Turns to a Virtual Assistant for Software Developers 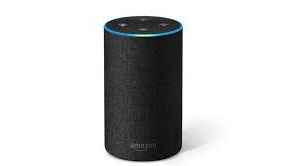 Software engineers work with millions of line of computer code, and they use several tools to run that code. These various independent tools help them edit, build, and test to make sure that the programs run smoothly. It is a complex process switching between programs because each software engineer has their syntax.

The scientists thought of Alexa because of the irritability factor that comes with using different tools and spending unnecessary time searching for how to use the devices together. The UBC scientists decided to test Alexa and asked other software engineers to use simple conversational language to ask Alexa to carry out some of their tasks, the same way it finishes other routine tasks.

Researchers said that the task of teaching key phrases to Alexa and mapping different commands is complicated than it looks. The scientists had to figure out everyday multi-step tasks engineers were using to build a system that could automate the tasks to eliminate repeatability. The engineers who were testing out the virtual assistant found it very useful, but they found one pitfall. The office environment prevents the engineers from using voice commands as it might disturb their colleagues.

Computer scientists are working on developing a chatbot that could carry out similar action by typing minimal requests thereby performing multi-step tasks so that engineers can focus on and perform a more critical part of their jobs. The research will disclose how software engineers perform their tasks. The software field is changing at a rapid pace while the systems are getting larger and more complex. Virtual assistants can help developers to be more efficient in the quickly changing environment.  Accounting, medicine, and law can also benefit from Virtual Assistants.

Check This Out: Top AWS Companies 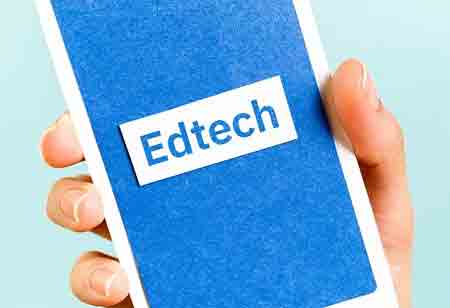 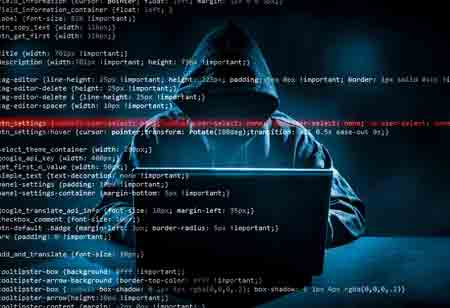 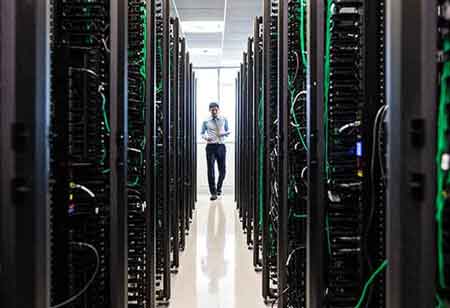