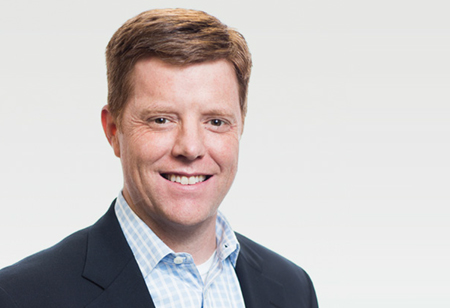 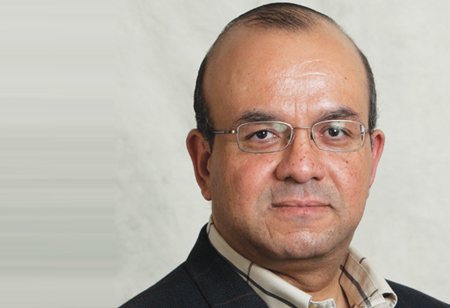 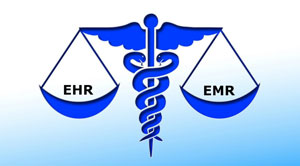 A great deal of fanfare accompanied the introduction of Electronic Health Record (EHR) because this system enables doctors to easily replace the old paper-based charts. The intention for switching to EHR system has to make the patient record more accessible, accurate, and safe. But, recently some doctors have realized that EHR is useful only some of the time because the clinicians have found inappropriate records of the patients. This makes the physicians feel burn out. According to the recent Medscape survey, more than 56 percent of physicians among 15,000 have reported that EHR as the root cause of burnout and stress.

Burnout is not just a problem for every physician, but this is the problem for the healthcare system. This makes a great impact on various aspects such as physician error rates, delivery of care, and patient care. The AMIA (American Medical Informatics Association) study on physicians who report burnout symptoms have more number of patient errors, more malpractice claims, and a high rate of turnover.

The federal office of National Coordinator (ONC) supervises the health information technology for the nation. They also have some list of suggestions to help the users to avoid the unintended consequences of EHR use. The guide on EHR use states that the unintended consequences result from a complex interaction between the technology and the surrounding work environment. The complex interactions should be removed either from external to EHR function or within the system itself.

This is the time to develop EHR system to meet rigorous demand of everyday practice. The output of this system gives the physician the medium to optimize quality, performance, and patient care. Hence, it is significant to transform the EHR system as more useful and powerful for the physicians.