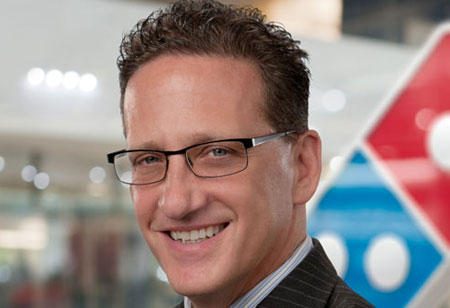 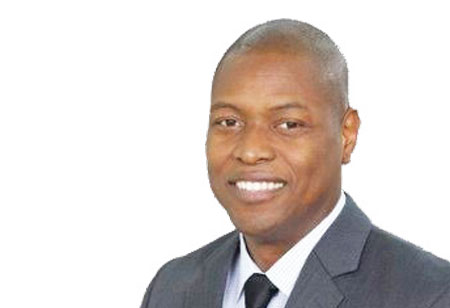 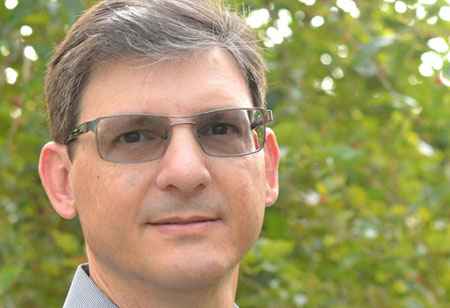 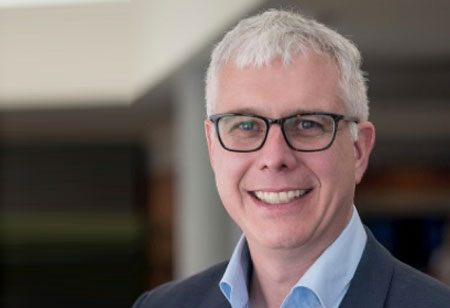 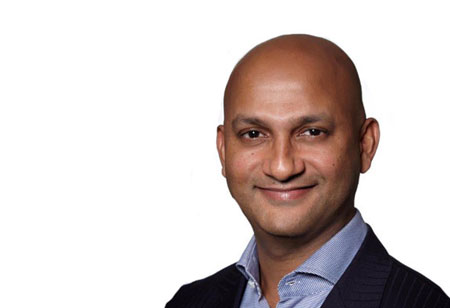 TravelCenters of America Welcomes Sandy Rapp as its CIO

As a part of its company-wide reorganization, TravelCenters of America names Sandy Rapp as its new CIO

FREMONT, CA: TravelCenters of America is conducting reorganization across the company to enhance the operational efficiency and profitability. One of the steps is the appointment of Sandy Rapp as its chief information officer.

Rapp most recently fulfilled the role of chief information officer at the Timken Co. She is equipped with over 30 years of experience in software development, consumer products, IT consulting, financial, and manufacturing industries. She will also serve as senior vice president of information technology.

The Westlake, Ohio-based company is reducing its corporate headcount by approximately 130 and eliminating several positions. These changes are being carried out to generate net annual savings of approximately $13.1 million in selling, general, and administrative expenses.

The one-time cost related to the execution and the reorganization plan is said to be approximately $4.2 million.

“Since joining TA in December, I, together with TA’s senior-level management, and under the oversight and direction of TA’s board of directors, have been focused on developing a plan to cost-effectively optimize the strengths of our organization in order to transform the company,” CEO Jon Pertchik said in a release.

Crucial reorganizational initiatives comprise the creation of a unified procurement group to drive economies of scale in pricing, give increased leverage in vendor negotiations, and ultimately lead to substantial purchasing savings and streamlined operation.

Other significant initiatives are cost savings and increased revenues intensive, including merchandising rates in the convenience stores, over-the-road delivery, truck-repair training, and staffing and IT systems.

Kevin Kelly was appointed as the senior vice president of hospitality for retail, restaurant, and gaming in the plan of reorganization. Previously, he played the role of president of travel hospitality at a subsidiary of Delaware North, which consists of more than 250 foodservice and retail locations in 19 airports, and monitored the construction of 120 locations.

Dennis King was selected as the senior vice president of corporate development. Most recently, he was also an associate partner at McKinsey & Co.

Currently, TA employs more than 21,000 employees across 260 locations in 44 states and Canada, mainly under the TA, Petro Stopping Centers, and TA Express brands.