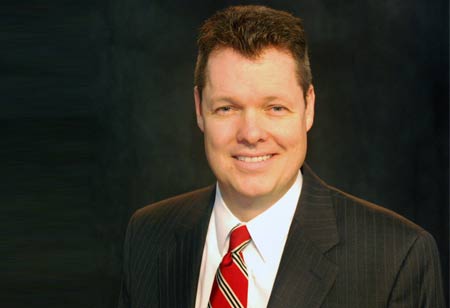 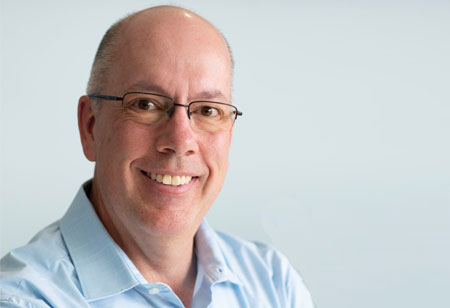 Fremont, CA: The need for data centers continues to rise, fueled in part by the pervasive nature of the workplace, aided by internet-enabled TVs and other smart gadgets, and pushed even higher by the changing structure and amount of digital data. Slouches don't last long in the digital business, and everyone is scrambling to adapt to a shifting market. As the year 2021 comes to a close, let's look ahead to see how the data economy will feed its ravenous customers in the coming year.

To meet the big data demands of major organizations and cloud and hosting providers such as AWS, Microsoft Azure, and Google Cloud, hyper-scale data centers have evolved. Hyperscale data centers, unlike retail data centers, often house only one customer, which explains why Amazon, Google, and Microsoft control half of the overall hyperscale industry. Data can be dispersed across a facility so that higher-demand data with more intense CPU operations can get ecologically zoned with suitable temperature controls by focusing on the demands of a particular customer.

Automation is coming to data centers—in many senses; it is already here—from robots that collect cold-storage data cassettes automatically to roving security robots that patrol a facility's perimeter. Some of the pandemic's remote-work inertia has provided an opening to bring robotics into data centers, something few organizations are as well suited or willing to investigate as Big Tech. The fully automated server center may operate at higher temperatures, saving cooling and operational costs in the long term.

Technology is a sink or swims world, and few businesses know how to swim as effectively as Intel. The server CPU market has always belonged to semiconductor makers, but new agreements between AMD and Facebook's parent company, Meta, provide its main competitor a larger slice of the pie. The consistent progress of chip technology isn't the only element in this agreement; much of it has to do with AMD hardware's relative availability during a global chip scarcity. Meanwhile, NVIDIA is making its moves, launching its first data center CPU, an ARM-based device named "Grace." Of course, we won't know how the competition plays out until far until 2022. But the AMD-Intel war is as ancient as time, and it will undoubtedly continue for a long time.