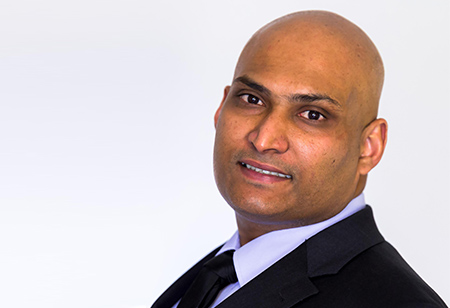 With the help of video analytics, some cameras can also be set to record videos at a lower resolution and then automatically increase the resolution to capture higher-quality videos when triggered by an event

FREMONT, CA: The days of relying on 24x7 vigilance of security guards are now past. Today’s age is the age of data. Many investigations were solved in minutes utilizing the power of data- it is where video analytics come in the scenario. Video content analytics is giving a new dimension to the old fashioned ways of investigating. It is no longer limited to monitor crime, but gather data, analyze them, and provide intelligence; everything in one single device.

Here, let us discuss the influence of video analytics on video surveillance: 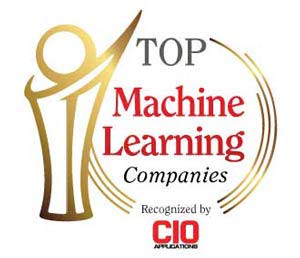 Embedded video analytics include face and object detection, analyzing image data when captured to eliminate the need to transmit data to a central server. This prompts the efficient use of both transmission and recording bandwidth. With the help of analytics, some cameras can also be set to record video at a lower resolution and then automatically increase the resolution to capture higher-quality video when triggered by an event.

Next Jump in Video Analytics

An IoT sensor is often capable of detecting even more than humans, such as levels of pollutants in the air, vibrations, and noise level. Therefrom, they complement many camera-based surveillance solutions since they enable users to monitor environmental factors as well as threatened areas.

IP audio is another rising technology for the security industry. It is an all-in-one audio system that helps enhance Security with triggered alerts, broadcast live or scheduled announcements at the right place and time, create in-store ambiance with background music.

With the emergence of AI and ML, the industry develops the use of acoustic analytics that learn about the environment in which they’re deployed, so they’re able to distinguish the difference between actual intrusions and false alarms. For instance, acoustic learning can differentiate a window breaking from a drinking glass shattering.