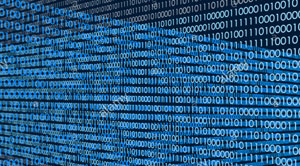 The diffractive deep neural network will enable AI devices to streamline the analysis of complex data.

FREMONT, CA:  A group of engineers at UCLA Samueli School of Engineering recently developed a physical artificial neural network using 3D printing technology. The diffractive deep neural network can analyze vast volumes of data and identify objects at the speed of light, using the light bouncing back from the object.

The device can process images of specific objects and identify them without depending on advanced computing programs. Since it utilizes the diffraction of light, no additional energy is required. It can be incorporated into new technologies to streamline data-intensive tasks. Autonomous vehicles can leverage the diffractive deep neural network to recognize traffic signs instantaneously. Rather than waiting for the camera to capture the image and process it, the vehicle would be able to sense it as soon the light from the sign hits it.

The technology can find applications in microscopic imaging and medicine as well, enabling researchers to sort through millions of cells for signs of disease. Its applications in artificial intelligence (AI) devices are potentially unlimited, as it will allow them to instantly analyze data and images, and classify them accordingly.

The artificial neural network is modeled on the information processing capability of the brain and can be scaled up to accommodate new camera designs and advanced optical components for medical technologies, robotics, security, and several other applications.

The engineers started with a computer simulate design when developing the artificial neural network. A 3D printer was used to create thin, 8-centimeter square polymer wafers. The uneven surfaces of the wafer diffract the light coming from the object in various directions. Although the layers seem opaque to the eye, the submillimeter-wavelength terahertz frequencies of light can pass through seamlessly. The wafer layers are composed of tens of thousands of artificial neurons.

The series of pixilated layers form an optical network which decides the passage of incoming light from the object. Light from the object is diffracted toward a pixel assigned to the type of object, which enables the network to identify it. The network was trained to recognize the objects using deep learning technology.

Since the components of the neural network were developed using a 3D printer, the artificial neural network can be expanded with more extensive and additional layers. The resulting device would comprise millions of artificial neurons and would be able to identify a broader range of objects while performing complex data analysis. 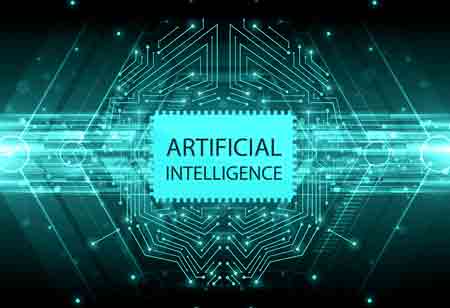 Can eDiscovery Get Smarter with AI? 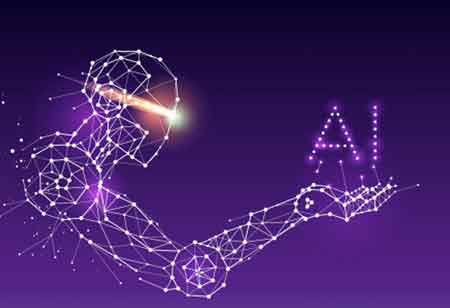 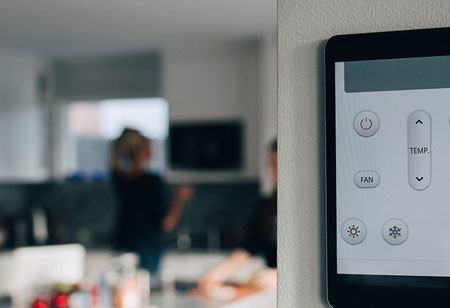 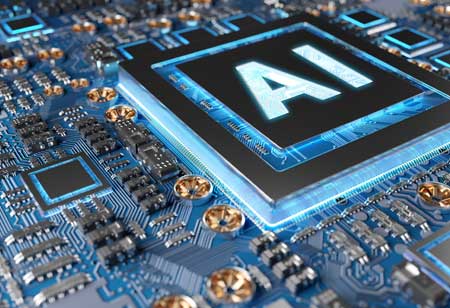 How Microcontrollers Improve with Artificial Intelligence