The New Age of Behavior-based Security 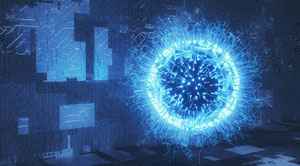 Almost every smartphone company believes in the fingerprint-based authentication system. Not only the mobile manufacturers but also banks like Wells Fargo and HSBC rely on this security system. But, the DeepMasterPrints experiment has revealed how the proper use of Artificial Intelligence can make this system vulnerable.

A naked eye can quickly identify the image of a partial fingerprint, but it is not possible for the current fingerprint software to determine it. The MasterPrints are more successful than the real ones. It uses an important technology that is called Generative Adversarial Networks or GAN. GAN is used to create ‘deepfakes’ videos. This GAN technology can also deceive the image-recognition technology. A pair of neural networks and GANs work together, and this combination creates realistic images that can destroy the image-recognition system.

The researchers used artificial and realistic images to test the fingerprint sensors. They easily threw dust in the eyes of commercial sensors. This research broke fingerprint security of almost 65 percent of phones. To meet this problem, Behavioral biometrics has a vital role play. Behavioral biometrics works using the activity of the user. It does not rely on the fingerprint or face recognition system. Companies such as UnifyID, SecureAuth, and BehavioSec are already using this technology for safety.

Despite these failures, fingerprint security can be improved using different methods. The companies should focus on increasing the security level. They need to upgrade their security with the changing time. Undoubtedly, behavioral security is futuristic. It is popular in the e-commerce, financial, healthcare and travel sectors. The health insurance company Aetna has already started to use behavior-based security service for better customer experience. 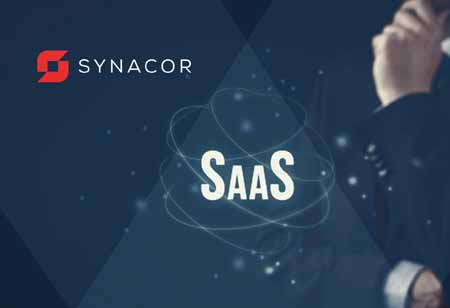 Synacor and Qumu Corporation Agree to Merger in All-Stock Transaction 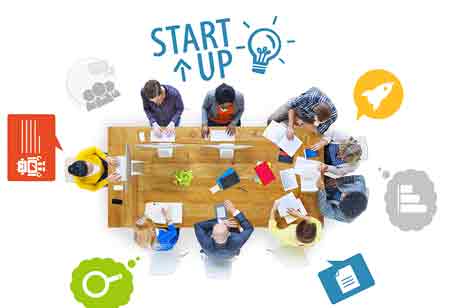 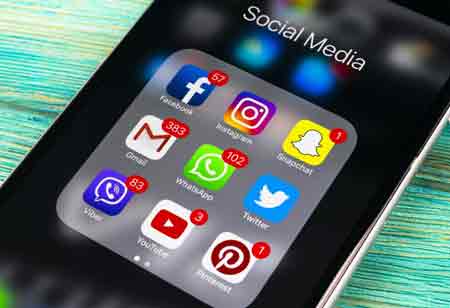 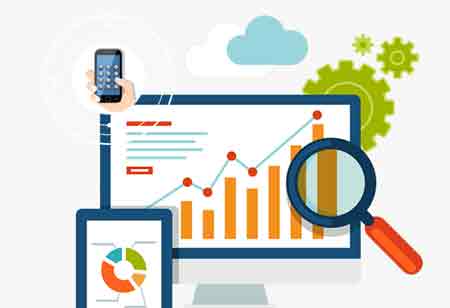 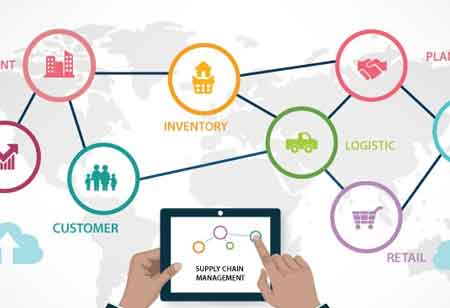 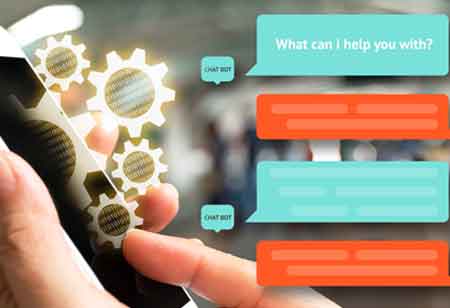