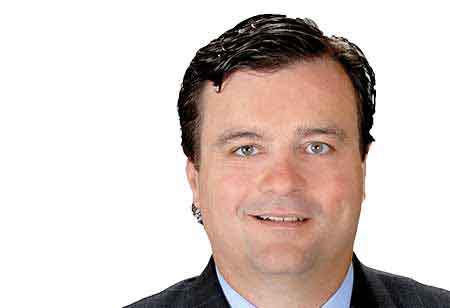 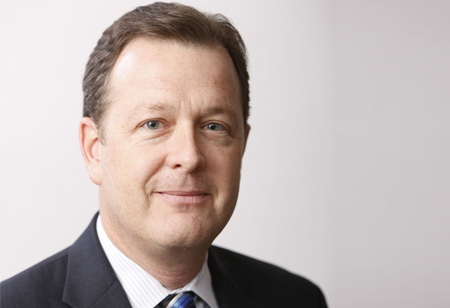 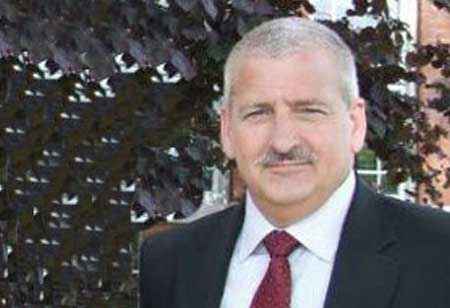 The Importance of Small Data Centers in the Big Data Boom 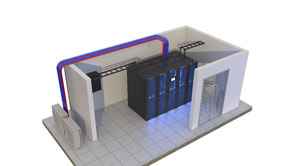 The news that the internet is booming and the growing amount of data is responsible for it is not new. This has a deep impact on how data centers are constructed. For one instance, the size of the data centers is likely to grow in size, the reason being AI and machine learning, which are being leveraged in cloud as well as hybrid computing in order to analyze and process huge chunks of data. The usual strategy followed while storing data at huge monolithic data centers might get disrupted due to the steady increase in the amounts of data—important advancements in the field of technology is yet unable to cope with the rising demand. In addition, the demands of the rising population in the towns and cities have led to more generation of data and existing data centers are unable to fulfill the demands for immediate processing of data.

The current scenario has led to this prediction—while the facilities in the data centers will increase significantly, it is being pictured that their sizes will contrarily reduce. The future is hyperscaled data centers—constructed for intensive scaling without any requirement for expansion of the data centers in terms of floor numbers or area. Servers which are implemented in these data centers can be swapped in and out within a flick of a second. Added to that, the cooling systems are designed to regulate the temperature for a wider scale, while the power is capable of lending support to the limitations of the evolving phase of technology. The core concept of hyperscaled data centers is not to build more data centers, as its design equips it to be the powerhouse which feeds itself with power, simultaneously maintaining data and energy.

Along similar lines, edge data centers have also been predicted to be the next big thing in the history of Big Data. Built upon the idea of handling data with the aid of small facilities managed from a remote area might be the best solution to meet individual as well as business demands. These data centers, once endangered due to the selling off of server spaces of businesses to cloud big shots such as Google and Microsoft, has now gained momentum once more with business organizations keeping their data environments and in addition, hiring local data centers for their needs. Small companies, on the other hand, are becoming vocal in terms of their problems with latency, which is an added area of profit for edge data centers.

Check out: About CIOReview on Muck Rack