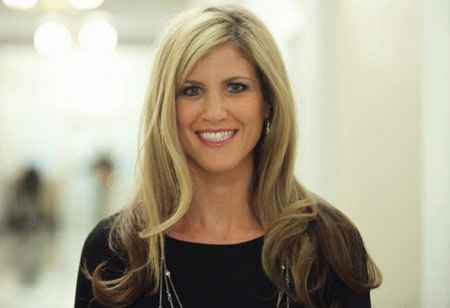 The Future of Transport with Commercial Drones 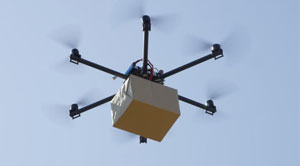 Flying cars were predicted to takeover skies by 2018, but it didn’t become a reality yet; however, the world is close to achieving it. Prototype drones are being developed by automaker Audi, the aviation giant Airbus, and Italdesign. The drone taxi consists of wheels, a capsule that can accommodate two people, and four rotor motor powered drone. The drone made its first public appearance at the Amsterdam Drone Week convention.

The air taxi flew by itself and landed on the marked parking spot by flying across the hall. The taxi is made of two separate mechanisms that work together; the small self-driving car aligns itself under the drone to get docked and lifted. The initial tests went smooth, but it requires a lot of optimization before it can be available for commercial use. Uber Elevate presented its version of air taxi which is expected to function from 2023. Air taxi reduces the need for the individual to walk distance to hitch rides; the drone follows mapped routes that are auto-piloted. The flying taxi module is also open for private use where the users can fly their drones manually. Flight instructors are tutoring this program, and they find it easy to train compared to airplanes. Some drones are simpler to control; the passenger has to enter the destination details and hit the ignition button to start the trip.

Flying future is not only for humans, but cargos are also expected to ship via drones where the unit will be able to carry products and goods for long distances reducing the waiting time. Elroy Air is developing a cargo drone that can carry over 500 pounds and fly for about 300miles in distance. The cargo drone by Elroy is expected to roll out by 2020. Drones follow vertical take-off and landing method like choppers which intends to draw power from a battery. To make these drone-based logistics and travel a reality, the vehicle has to be heavily tested and meet the safety guidelines. Miniature drones are used to help paramedics in small scale, and bigger versions will soon be able to move people. The designers must, however, make it more accessible and safer for the community. 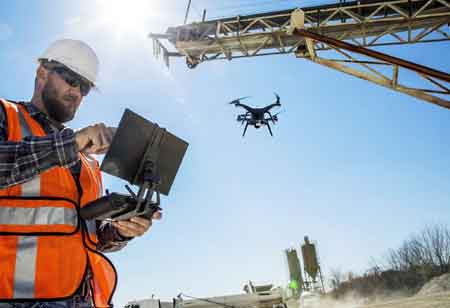 4 Key Applications of Drones in Construction 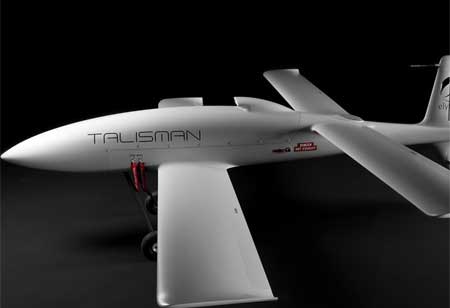 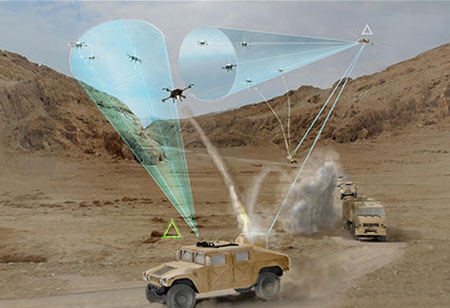 How Advanced Drone Technologies are Defending and Detecting sUAS Attacks 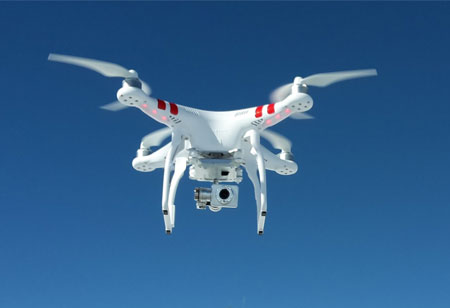