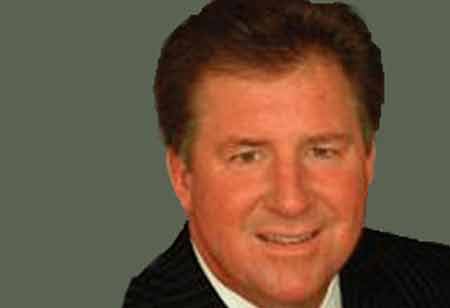 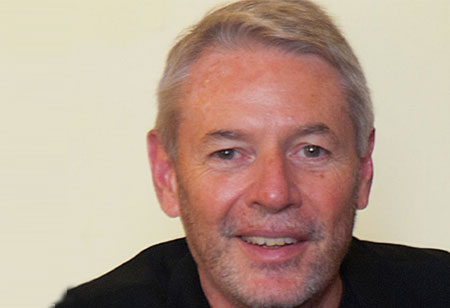 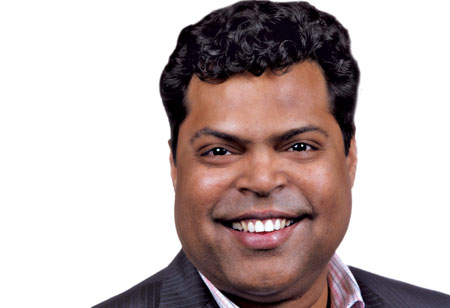 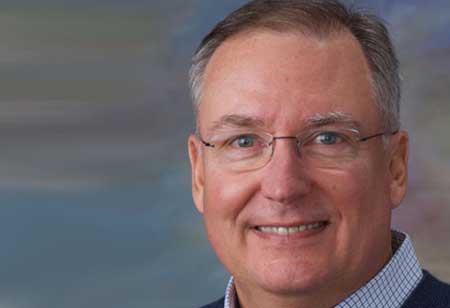 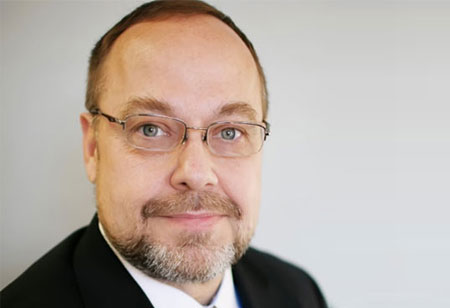 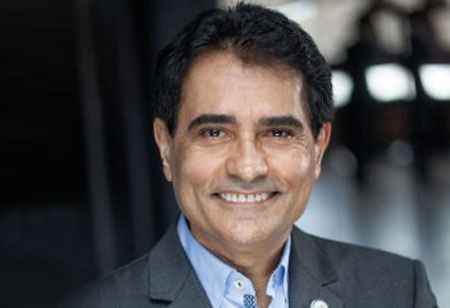 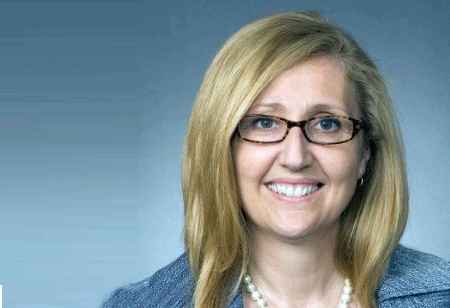 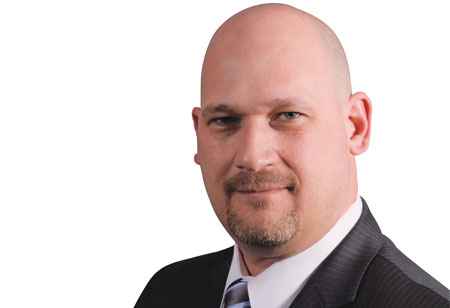 The Flipside of 3D-Printing: Ghost Guns. 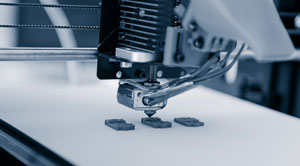 As technology advances and spreads branches in all fields. It is alert time to create new rules and controlling mechanisms in order to avoid severe damages. The creation of ghost guns by 3D printing is one such occasion.

FREMONT, CA: Additive manufacturing, also called elemental 3D printing, is officially a standard industry term for all types of applications concerning 3D technology. The field came into existence almost three decades ago as a method of developing physical models from digital designs. The advent of 3D printing has ignited creative freedom to develop customized objects with the utilization of polylactic acid and acrylonitrile butadiene styrene.

3D Printing has seen its newest application in the defense industry, where it is used to develop a variety of objects, from aircraft to guns. There is news that the U.S. Department of Defense has been spending on 3D printers, supplies, and accessories since the 1990s.

3D printing is the optimal way to meet immediate operational requirements of warfare.

Many advantages of 3D printing have been recorded in the field of defense. 3D printing damaged components of various equipment on-site than to wait until it is shipped or manufactured is cost-effective and quick. 3D printing is a safer method of developing sensitive objects on-site because it avoids the threat of misplacement during shipping and decreases the chance of theft.   The utilization of 3D printers in those fields, which raises questions concerning the security of the civilians has received much criticism. Unlike store-bought firearms, 3D printed guns do not possess a serial number for ownership authentication, which can be used by the law enforcement to trace the ownership of the weapon. These untraceable guns are called “ghost guns.”

The 3D printed ghost guns do not require a background check before it is printed and has the chances of falling into hands of those who are legally banned from buying firearms including minors, convicts, or mentally challenged people.

It is safe to say that the technology needs to be monitored not because it causes harm but creates a positive and negative response among the users. For example, the same 3D printing can be used to print customized pills for patients if utilized efficiently.