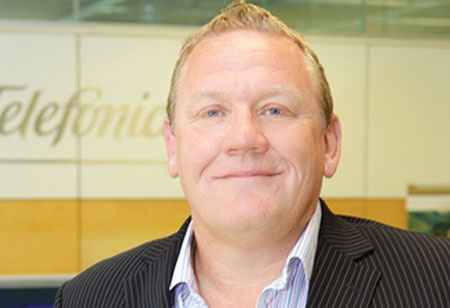 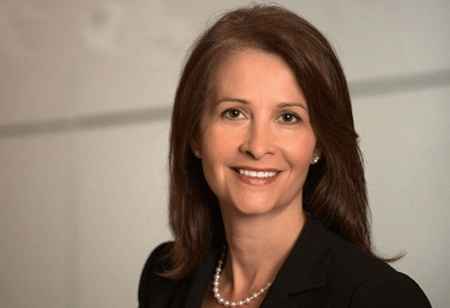 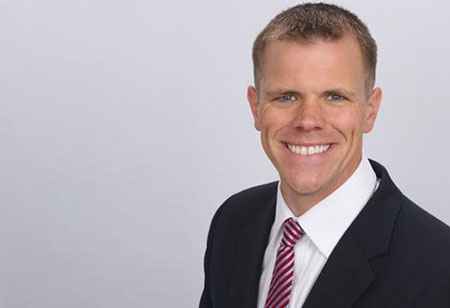 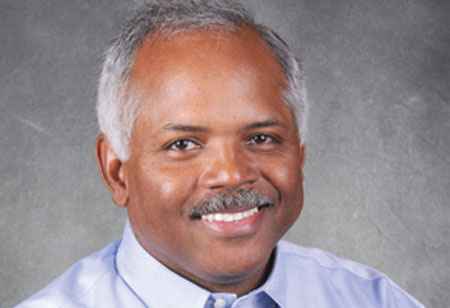 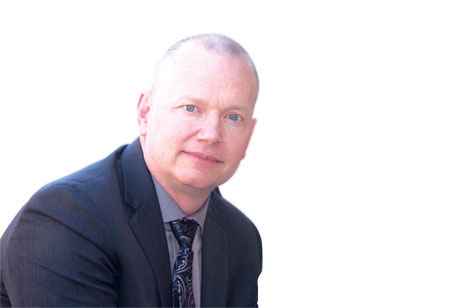 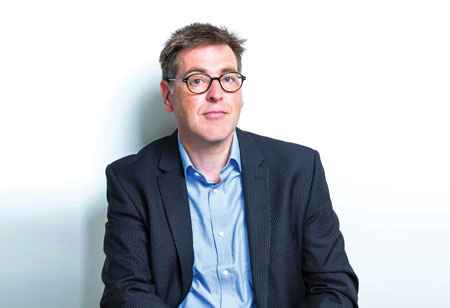 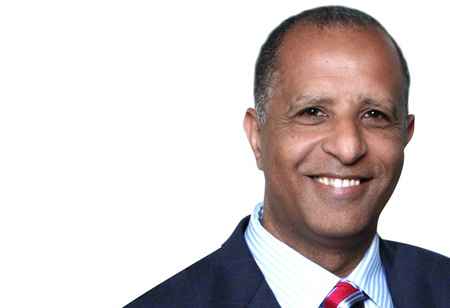 The Evolving Need for Telecom Solutions that Combat Climate Change 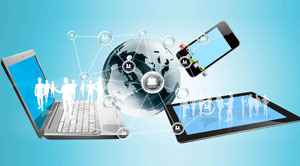 By 2025, the communications industry could use 20 percent of the world’s electricity, hindering global efforts to meet climate change targets and tightening grids as demand from power-hungry server farms that digital store data from billions of smartphones, tablets, and internet-connected devices exponentially increases.

Swedish researcher Anders Andrae studied in 2016 and found that the ICT industry could use 20 percent of all electricity and emit up to 5.5 percent of global carbon emissions by 2025 without dramatically increasing efficiency. It would be more than any country other than the United States, China, and India. The Swedish researcher expects that the energy demand of the industry to rise from 2- 300 TWh of electricity per year to 1,200 or even 3,000 Twh by 2025. Data centers could produce 1,9 Gt( or 3,2 percent of total global carbon emissions) on their own.

Increasing consumption is not going well with the stakeholders in the society; as a result, government around the world have to respond by notifying the telecom operator to go green and creating their power source. Crisis creates opportunity; companies have climbed the bandwagon of going green, embracing solar power.

Telecom sector can learn from its peer. Google deep mind works on a predictive model that essentially uses less energy to power the cooling system by accurately predicting when the incoming compute load is likely to land.

What telecom companies can do is to establish an NGO equity of all the telecom operators in a country and develop an AI online of Google deep mind, and data can be fed from all the companies so that a prediction model can be created for likely users of power of each building, tower and data centers that telecom operators possess. These algorithms which will use neural network can be trained to function like the human brain, learn to control how much of the power usage is to be regulated, pump speeds, and more. The future for telecom operator is bright if and only if, they with open arms adopt what Google adopted for reducing their energy consumption. 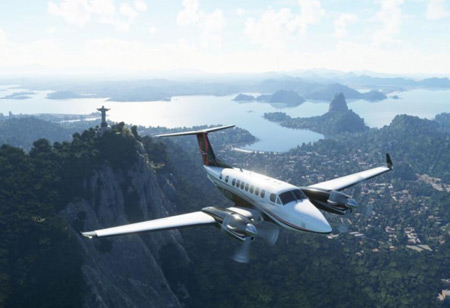 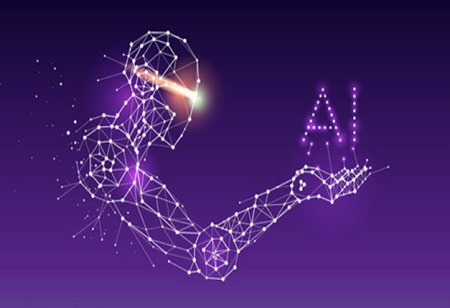 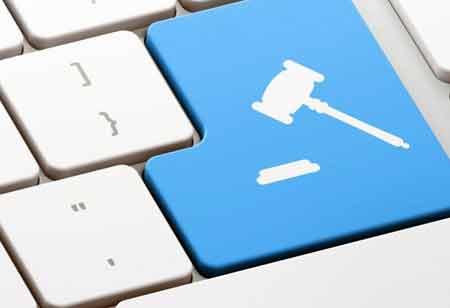