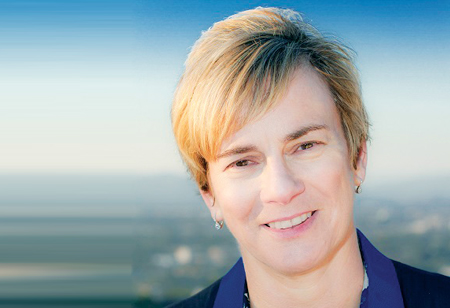 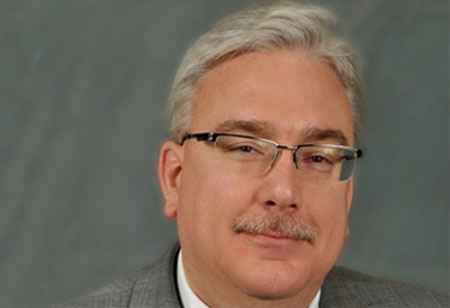 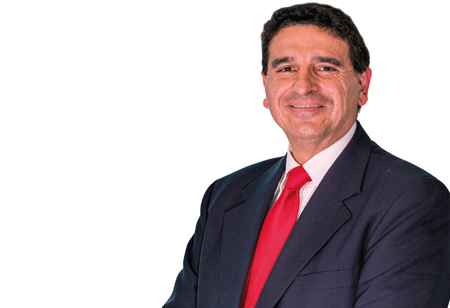 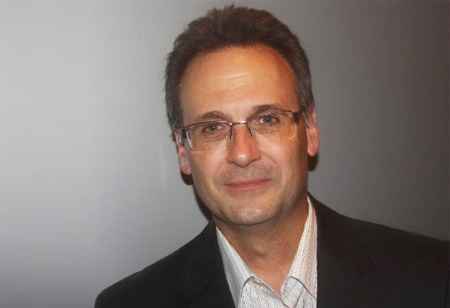 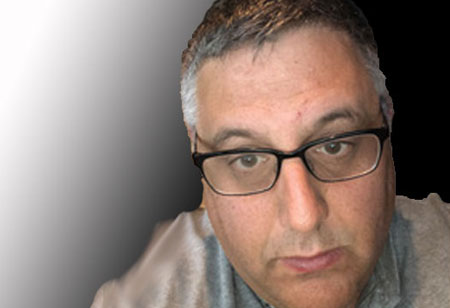 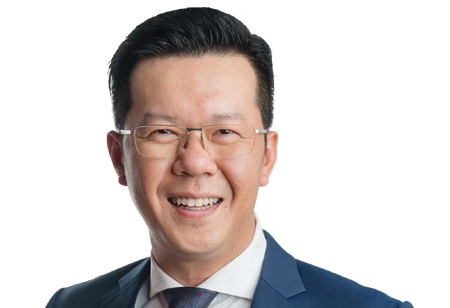 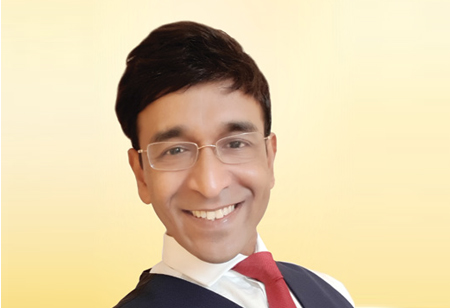 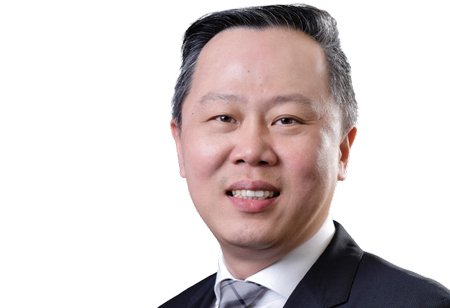 The Digital Workplace: How and When Do Businesses Start?
Andrew Tan, Managing Director, JOS Singapore

The Evolution of Spy Technology 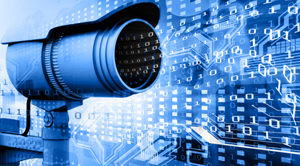 FREMONT, CA: Spy technology has always sparked interest in people, often promoted by blockbuster movies and bestselling novels. However, the technological evolution of the past decade has brought robust spy devices from the realm of fantasy into the landscape of reality. The emergence of technologies such as artificial intelligence (AI), machine learning (ML), data analytics, machine vision, and so on are paving the way for robust and compact espionage devices in the intelligence sector.

The surveillance cameras in sports arenas, train stations, and other densely populated regions of major cities are often integrated with facial recognition technology. Although conventional cameras require a clear view of the individuals to match their features, the emergence of new technologies is enabling the developers to overcome these barriers. Several companies have already designed facial recognition systems capable of identifying obscured faces, even those wrapped with scarves.

Modern smartphones are packed with robust sensors, most designed to various purposes including compass, location, phone orientation, and so on. However, cybercriminals or spies can access the components of the phones through the internet, thus accessing sensitive data and location of the user. Researchers have also claimed the ability of mid-range thermal cameras to identify the password by tracking the body heat on the phone screen.

Intelligence agencies and spy organizations often gather more information from the body language of the suspect than words. Tech companies are already developing systems similar to facial recognition cameras, which track the body language of the suspects to predict their behavior and intent. For instance, several shops in Japan are utilizing cameras which can predict shoplifting by monitoring the stance of the customers. It will not be long before the technology permeates the law enforcement sector.

AI is rapidly establishing its dominance across various industries, introducing new capabilities. Intelligence agencies are leveraging AI systems to perform most of their data analytics, allowing human agents to focus on more critical tasks. As technology develops, it will provide new opportunities for spy organizations and intelligence agencies to diversify their capabilities.