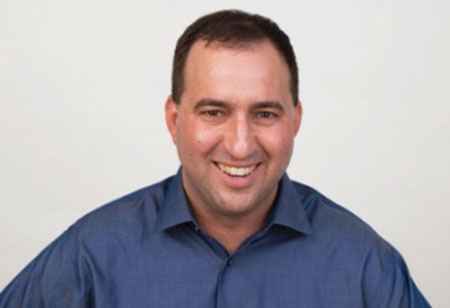 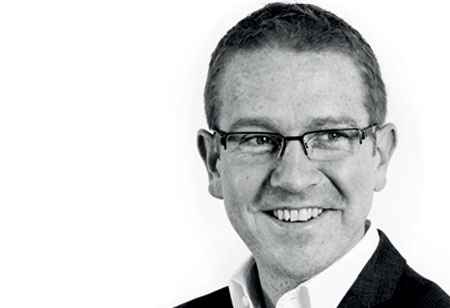 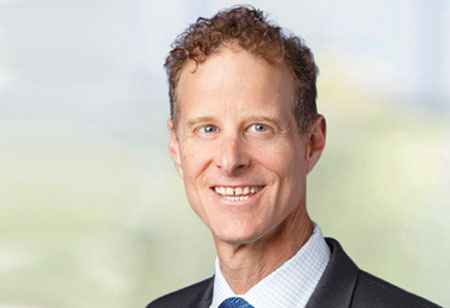 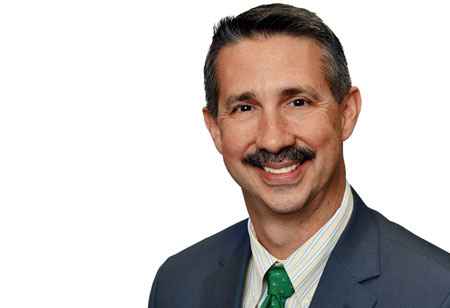 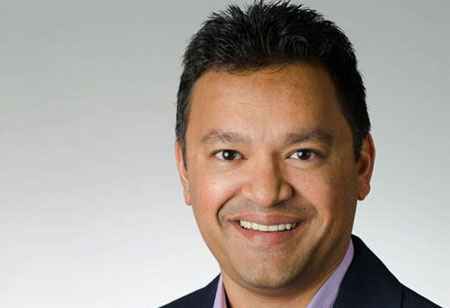 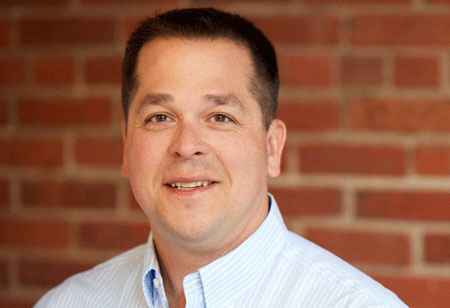 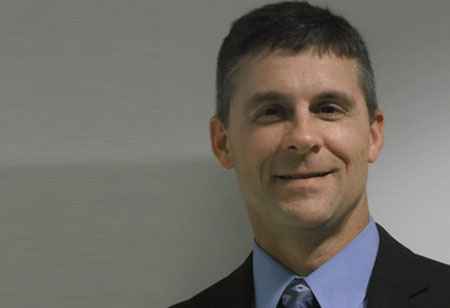 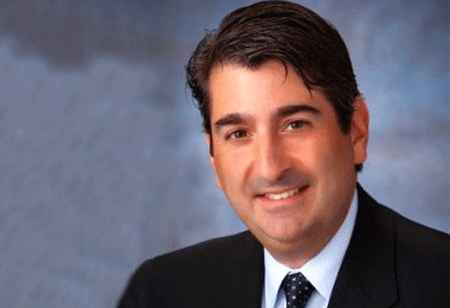 The Digital Era of Connected Vehicles with Security Features 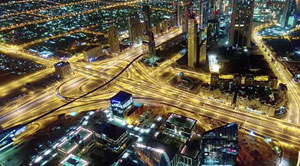 Equipped with internet access, the connected car has become more conventional. The modern vehicles advertisements are packed with aggressive promotion of features requiring online connections such as GPS, collision avoidance, lane assistance, and an automatic call to emergency service executives when a mishap occurs. The connected cars also have an affluence significance regarding physical safety features such as seatbelts, airbags, anti-lock brakes, and other driver-friendly solution. But a Ponemon Institute report about the security of the connected car found that they are not so rich in security software.  As of now, these vehicles are not ready for prime time when it comes to what is needed for safe operation in an online world. The institute surveyed about 593 product developers, security practitioners, and engineers inside the industry.

Probably the most encouraging finding is that the problem is well known to a majority of respondents. For obvious reasons, more than two-thirds of those demanding better cybersecurity are urgent: 62 percent of people believe that a malicious or proof-of-concept attack on automotive software, technology, or components is expected to occur in the coming days.

Today's vehicles have 100s of Electronic Control Units (ECUs) that can support over 100 million lines of coding, and fraudsters could target this. If hackers control the peripheral ECU, full access to all other ECUs will be controlled, indicating that all security systems are at risk. It is expected that the future connected cars will have more ECUs than current tech-based cars, which may be an opportunity for hackers to attack.

Many companies around the world are on the research and development process to secure these internet-connected vehicles from cyber attacks by using various security products installed at various vehicle safety levels. Industry experts believe that driving safety will be improved once the technology is implemented, and the ratio of road accidents is expected to decrease to some extent.

The modern vehicle is a computer–actually dozens to more than 100 computers–with more than 100 million lines of code controlling everything from the infotainment systems to safety systems.