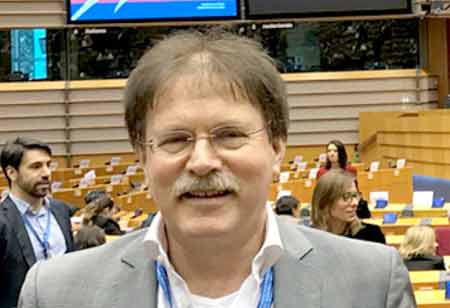 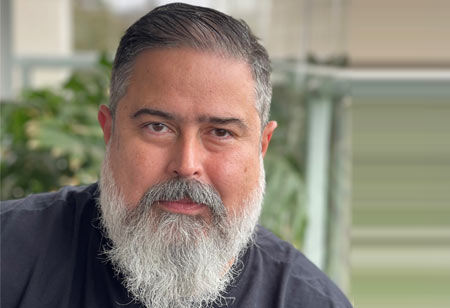 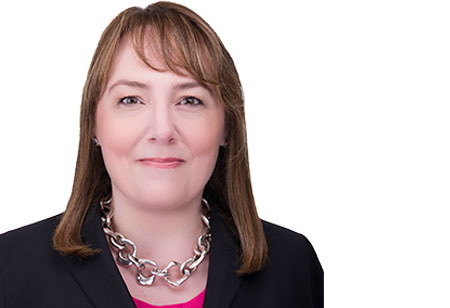 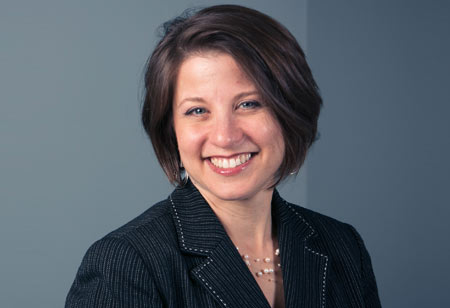 Hivemind® by Shield AI is the leading artificial intelligence and autonomy stack for many military applications.It employs cutting-edge path-planning, mapping, state-estimation, and computer vision algorithms and reinforcement learning and simulations to train unmanned systems to carry out a wide range of missions, from infantry clearance to breaching integrated air defense systems unmanned aircraft.

"Expeditionary. Intelligent. Collaborative. Expeditionary means capability on the edge, within control of the units who need it most. V-BAT is expeditionary today. Intelligent means aircraft that make their own decisions to execute commander's intent to accomplish missions with or without reach-back. Collaborative means numerous V-BATs working together to provide access and area coverage with resilience in high threat environments. The combination of Shield AI and Martin UAV and the integration of Hivemind® into the V-BAT represents the future of unmanned aircraft.," said Brandon Tseng, Shield AI cofounder, and former Navy SEAL.

"GPS and communications on the battlefield are no longer assured. A great aircraft without an AI to make intelligent decisions will be sidelined against China, Russia, and an increasing number of adversaries who are fielding electronic warfare and anti-air systems. Shield AI is one of the only companies that has operationalized advanced aircraft autonomy on the battlefield. Hivemind will make V-BAT the first and only Group 3 UAS built for sustained operations in denied environments," according to Ruben Martin, CEO Martin UAV.