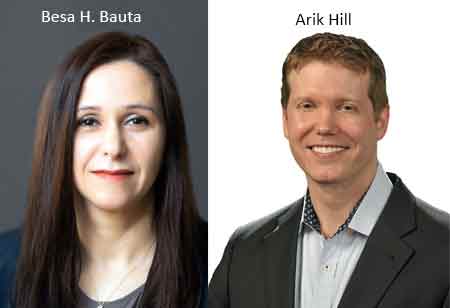 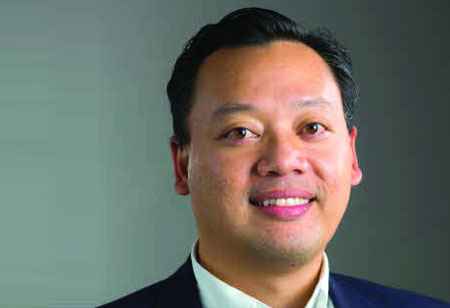 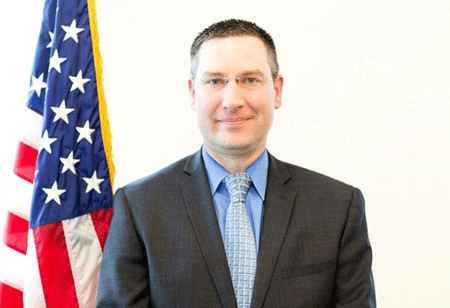 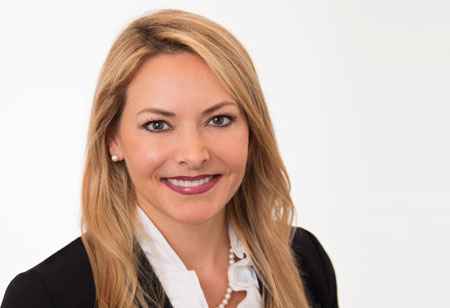 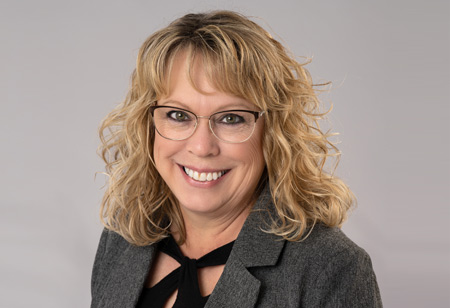 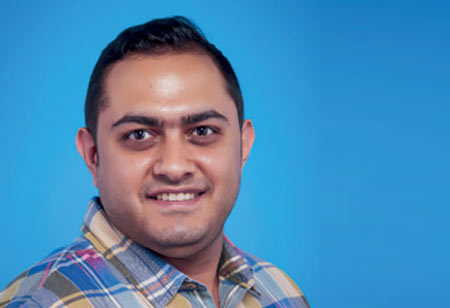 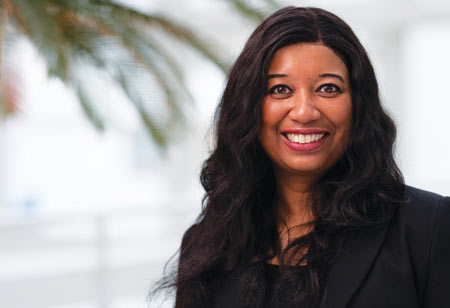 In the year since the mass COVID shutdowns of 2020, facilities spending across trades- notably on HVAC, janitorial, and plumbing- has rebounded to surpass the pre-pandemic rates of 2019 by 5 percent.

FREMONT, CA: New data released from ServiceChannel, the leading online platform for the procurement and delivery of distributed services, examines facility spend and service cost trends since 2018. More than 500 of the world's leading global brands rely on ServiceChannel to procure and manage services for their distributed facilities and assets across 75 countries worldwide.

Facility Spend Is Growing After Recovery from Pandemic Lows

Service Costs have been Rising, with Recent Relief

Cleaning Spend Remains Elevated but Is on the Decline

"If 2020 showed us anything, it's that businesses have to adapt quickly based on the latest data. Providing new tools like the Facilities Spend Index is one way we help our customers make informed, cost-effective decisions that directly impact their bottom line," said Tom Buiocchi, CEO of ServiceChannel. "To come back smarter from the pandemic, businesses need to be data-driven in how they manage their physical assets and forecast spend."