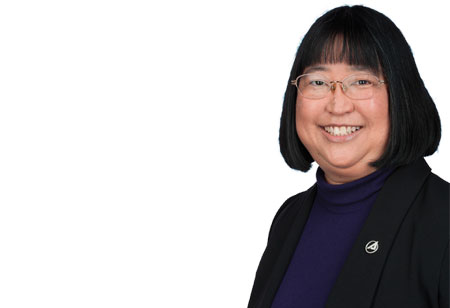 For Aerospace CIOs, I is For Information and A Whole Lot More!
Tammy Choy, Vice President and CIO, The Aerospace Corporation 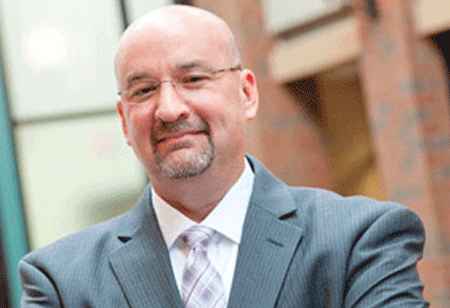 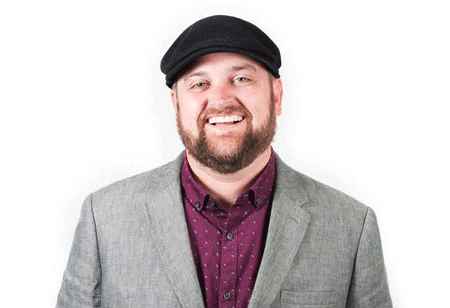 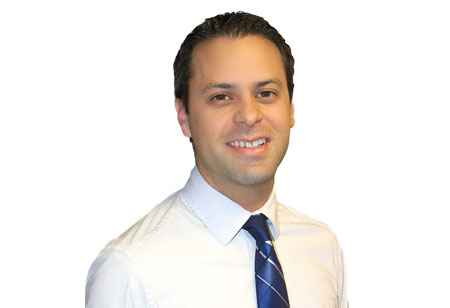 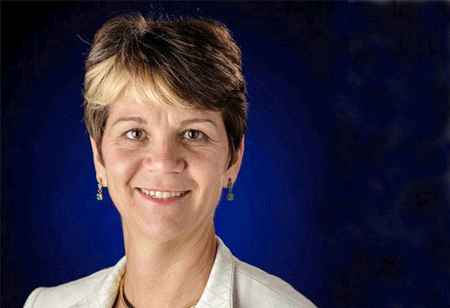 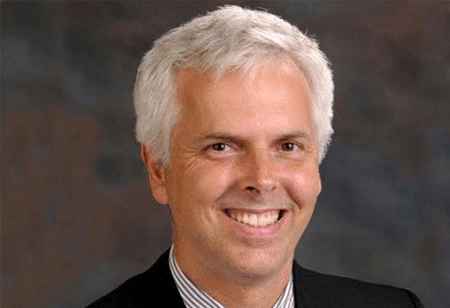 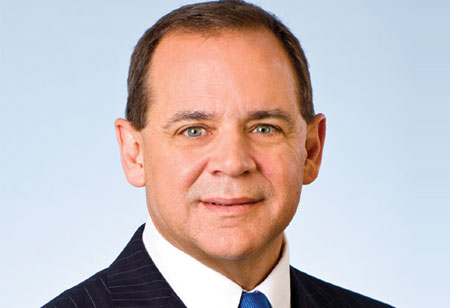 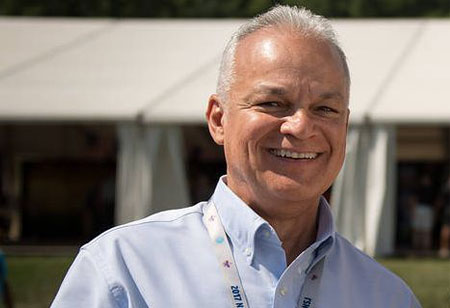 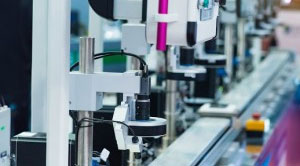 New system could show vivid details of distant galaxies and will reveal the unprecedented facts of planetary system.

FREMONT, CA: A team of scientists at the University of California, LA (ULCA) Samueli School of Engineering has designed a new, ultra-sensitive light-detecting system that could enable astronomers to view stars, galaxies, and planetary systems in first-class detail.

Dissimilar to other light sensors, this system works at room temperature. This is advancement over technologies that only operate in temperature nearing 270 degrees below zero Celsius or minus 454 degrees Fahrenheit.

The advanced system that can detect the radiation in the terahertz band of the electromagnetic spectrum consists of the microwave and far-infrared frequencies, and it can create images in ultra-high clarity. The sensor system creates images in high clarity. Presently to do observations there was a need for different instruments, but with the excellent capability of the new system the need for numerous instruments can be eliminated. It can detect terahertz waves across a broad spectral range and reportedly it is at least 10 times more than current technologies that only detect such waves in a narrow spectral range.

Superconducting materials are used by current systems to convert terahertz signals into radio waves. But those systems use specialized liquid coolant to keep those materials at low temperatures, approaching absolute zero. Supercooling the equipment is workable on Earth, but when taken on spacecraft, their lifespan is limited. Also, it can be problematic to carry the extra pounds of coolant equipment needs.

Mona Jarrahi, a UCLA professor of electrical and computer engineering and research leader, said in a statement, “Looking in terahertz frequencies allows us to see details that we can't see in other parts of the spectrum.” She added that the advantage of the terahertz range in astronomy. Unlike visible light and infrared, Terahertz waves are not masked by interstellar gas and dust that surround these structures.

The system can help researchers gain a deeper understanding of the astronomical structures and also get new insights into physics. It can also provide clues about the cosmic origins of organic molecules. The system can answer queries about the way they communicate with the radiation, gases, and dust existing between galaxies and stars. The sensor system can be utilized on Earth to identify toxic gases for security purposes.