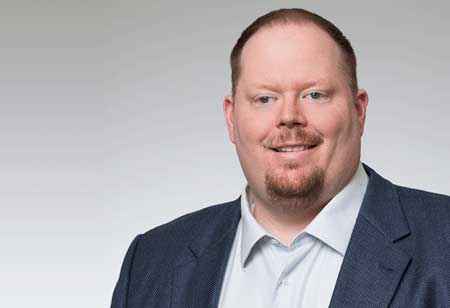 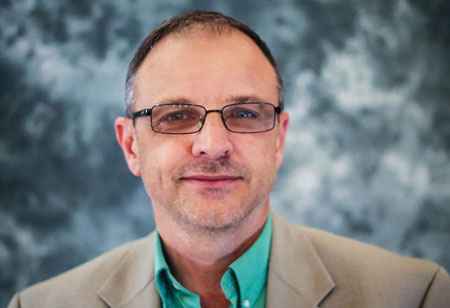 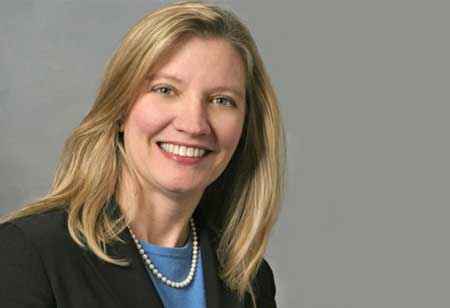 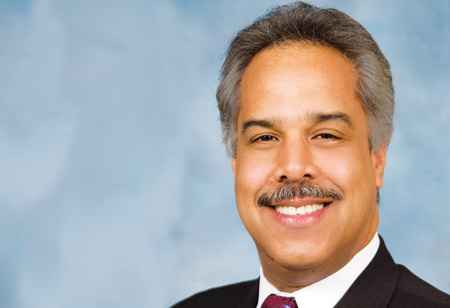 The Job of Cybersecurity is Presently Addressed as an "Additional...
Paul Garrin, CIO Partner, Tatum, A Randstad Company 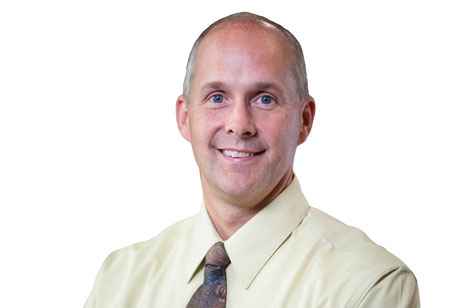 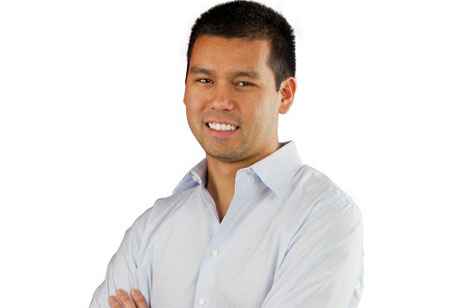 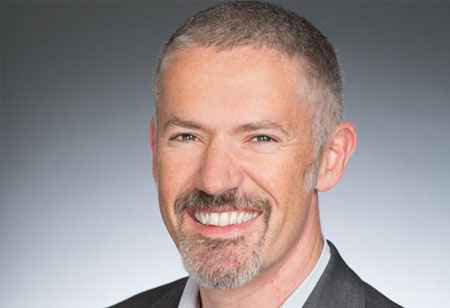 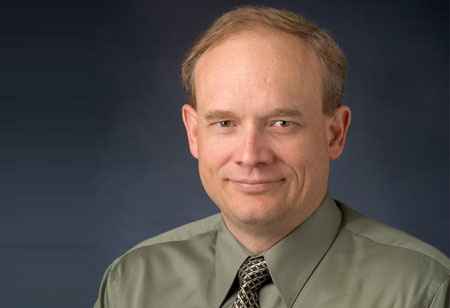 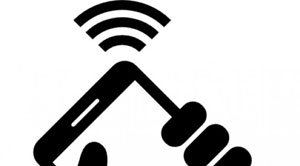 Almost all electronic devices now have the ability to be part of an array of networks. IoT propagates such vision of interconnectivity and wireless connections are making it a reality.

FREMONT, CA: Automation and control are key facets of the IoT that are implemented using actuators and sensors. While it is highly likely that most large automation tools are now connected to a local network, the IoT is mostly made up of smaller devices situated in comparatively remote locations. These “endpoints” as they are now known, can be as trivial as a temperature-reading sensor or as multifaceted as a weather condition station.

Part of the value plan of an IoT endpoint is that it will be easily arranged and maintained, which means that it should be a self-contained component that can be custom-made remotely. The unit can also be operated for hundreds of hours without failure and can be a part of a largely self-independent network.

Wireless SoCs for the IoT:

The accessibility to single-chip solutions for wireless connectivity and aiming for IoT endpoints has been on the rise for several years. Semiconductor producers now offer a wide array of devices that stick to the basic design in variants and conform with the most frequently used wireless protocols, as prescribed by industry standards.

The selection of the right wireless protocol and system on a chip (SoC) for a given IoT solution depends on many factors. The most applicable are power, range, and data rate. While the data rate is principally molded by the protocol, SoC manufacturers still have significant control over these three chief constraints and will reshuffle between one another to provide standard service that meets the “sweet spot” of the budding market.

The network topologies of those wireless technologies categorized as “personal area” have evolved to tackle the limitations of a short range. Most personal area networks (PANs) now deploy a mesh network topology that enables endpoints to function as waypoints for transmitting messages from one side of the channel to another