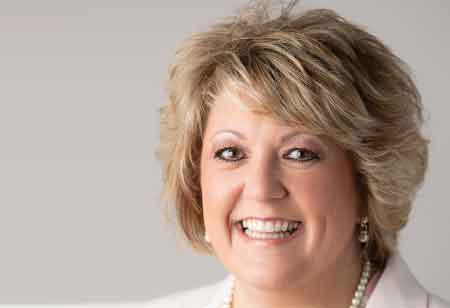 We Go Together (or Having It All): Combining Tech and In-Person...
Nicole Sherman, SVP, Market Region Manager, Columbia Bank 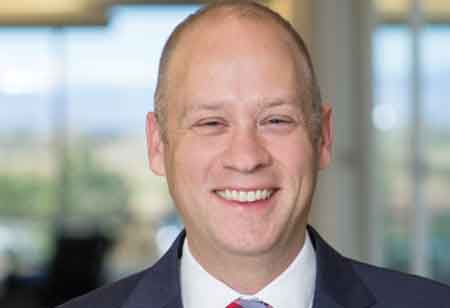 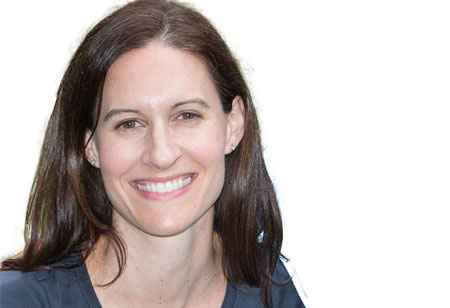 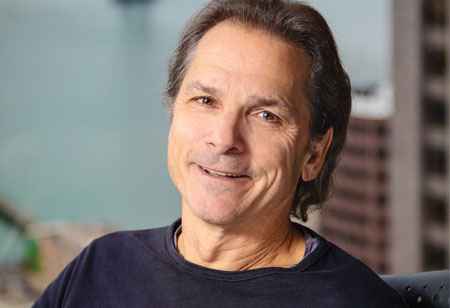 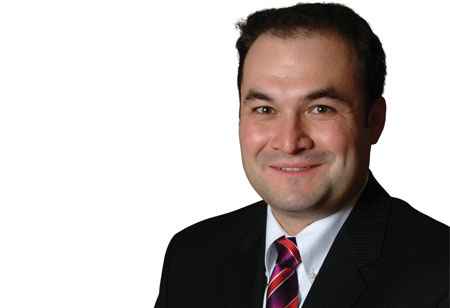 David Galvan is a payments, technology and internet veteran, with over 25 years of business and operating experience in Silicon Valley. He is currently VP of Business Development and Strategic Alliances for MasterCard International, where he focuses on digital partnerships, relationships and investments with emerging companies in the Fintech space. Prior to that, Galvan was Senior Vice President of Business Development and Strategy for 24 Hour Fitness, the largest privately owned U.S. fitness club chain in the United States, serving nearly four million members in more than 420 clubs.

Galvan was hired by Private Equity firm Forstmann Little to prep the Company for sale after a failed attempt in 2012. Galvan oversaw business and operational management of the 24HF Personal Fitness Business, Retail Business, Corp/Healthcare Sales, Sponsorship Sales, and Real Estate Development Team. He was also responsible for all new and legacy deals and strategic partnerships for entire Company. 24 Hour Fitness was successfully sold to an investor group led by AEA Investors for $1.85B in June 2014, after which the Forstmann Little team sold their stakes and left the organization.

Galvan is speaking at Panel Discussion on ‘FinTech, Payments and Digital Commerce’ at FiNext Tech Awards & Conference on Thursday, 26th of October, Day - 2 of the conference.

Before 24HF, Galvan was the President/Head of BD at Schedulicity, a leading online scheduling service for appointment-based businesses. Galvan has also held senior leadership and operating roles at Topix, InfoGroup, Yahoo, AOL/Netscape, and Motorola. He is a frequent speaker on the Payments and Innovation, Digital Commerce and Marketplace scene. A native Californian, Galvan is a graduate of Stanford University.

The FiNext Tech Awards & Conference will take place in Bally Las Vegas on the 25th and 26th of Oct. this year. This conference is the most awaited FinTech conference of the year which centers around bringing together the best and brightest from the field of FinTech under one roof. The conference strives to provide a fruitful platform for FinTech startups, SMEs, key decision makers, researchers, investors and people from the media to interact and build meaningful alliances.