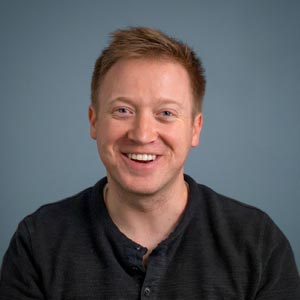 Lambda School’s approach has remained the same since day one: invest in students, align incentives, and lower barriers that prevent students from reaching their full earning potential

In conjunction with the funding, Gigafund co-founder and managing partner, Stephen Oskoui, will be joining Lambda School. This latest capital will support their mission to unlock student potential, regardless of circumstance, by developing career-oriented educational programs and reducing the financial risks to pursuing a better career.

“My co-founder and I built Gigafund on the investment approach we used together at Founders Fund, focusing on ambitious entrepreneurs with a multi-decade vision for their companies,” says Stephen Oskoui, co-founder and managing partner at Gigafund. “We back the world’s most transformative entrepreneurs and look forward to Lambda School leading the revolution in education that we’ve all been waiting for.”

Led by Austen Allred, Co-Founder & CEO, Lambda School runs virtual 9- and 18-month part-time computer science courses and collects tuition after its students land jobs. The company offers courses such as Data Science to get intensive training for a career in artificial intelligence and machine learning; Full Stack Web to learn the fundamentals of frontend, backend, servers, databases, APIs, and more.

Students can pay a portion of their income after they’re hired instead of paying up front. Lambda students have been hired at Google, PillPack (an Amazon company), Uber, Clover, Nexient, Cognizant, and many others.

Lambda School is poised for growth, especially as traditional higher education faces unprecedented uncertainty and dissatisfaction. Students seek new, alternative paths to gain the skills they need. It will take creativity and iteration to build a new future for education centered on student success.