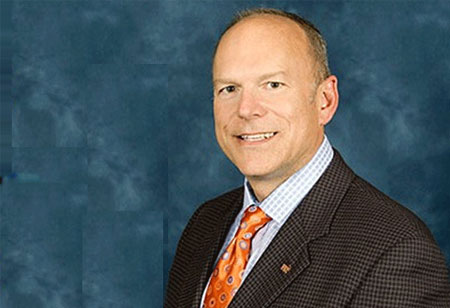 Is LiDAR the Eye of Autonomous Vehicles?

LiDAR improves the safety of the commuters and makes autonomous cars less prone to accidents by detecting the obstructions ahead and avoiding the collision.

FREMONT, CA: Fully autonomous vehicle was once just a piece produced by science fiction writes. Now, there is complete spin that the concept has taken to become a commercial reality. In order to further upgrade the self-driving vehicles, automakers are equipping them with sensing technologies, like Light Detection and Ranging (LiDAR). LiDAR provides high-resolution, three-dimensional information about the surroundings. This has paved the way for the safe operation of autonomous vehicles. Read on to know more about this.

There are several technology approaches presented by the LiDAR supplier. The high-performance features to use could be the field of view, range, resolution, and rotation rate.

These are the capabilities needed to navigate an autonomous vehicle reliably and safely through the complex driving environments on the road. The 360-degree horizontal view is not possible for a human driver, but it is optimal for the safe operation of autonomous vehicles. LiDAR sensors that rotate are optimal for this application because it is able to capture the 360-degree view. To help in responding to roadway events, LiDAR provides 3D images of surroundings with accurate measurements of the distance between objects and vehicles.

LiDAR can inspect the road to recognize the driveable area, avoid objects and debris, and change lanes or turn at intersections when needed. LiDAR beams in autonomous vehicles can detect tall objects, road signs, overhangs, as well as navigating up or down slopes. This contributes to safety while driving. The high-resolution performance feature of LiDAR is also critical for object detection and collision avoidance at all speeds. The finer resolution allows the vehicle to more accurately determine the size, shape, and location of objects. This allows advanced sensors in the autonomous vehicles to detect objects within 3 centimeters and some moving closer to 2 centimeters.

The fully autonomous car represents a technological leap beyond modern-day vehicles. LiDAR is found to be the essential sensing technology needed for enhancing the safety of autonomous vehicles.