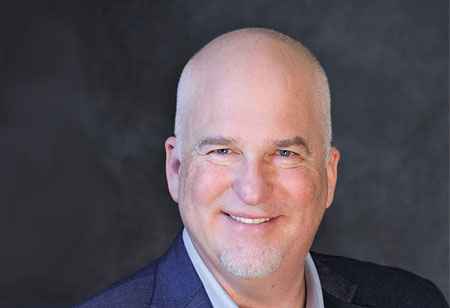 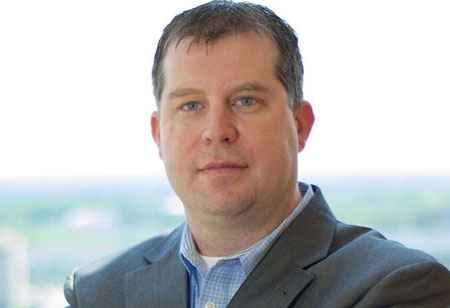 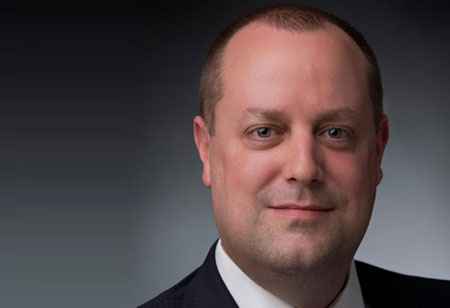 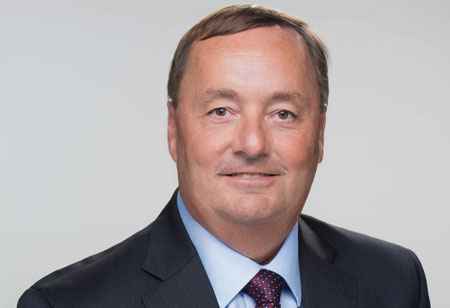 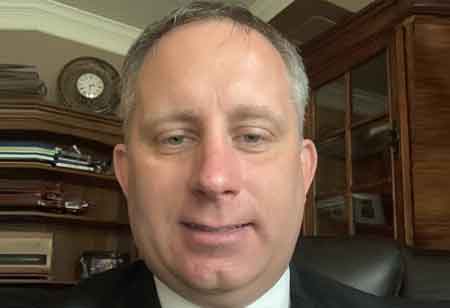 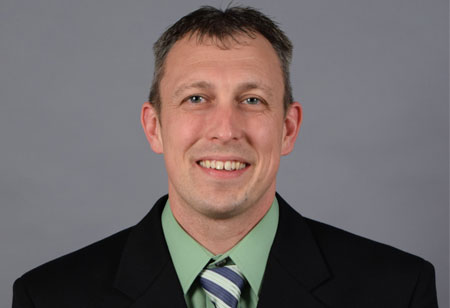 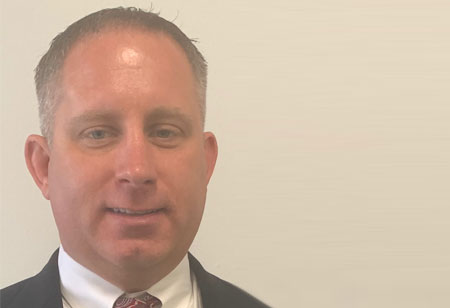 People vs Software: What are you Investing in?
Seth Robert, Director of Field Service (Americas), Elliott Group 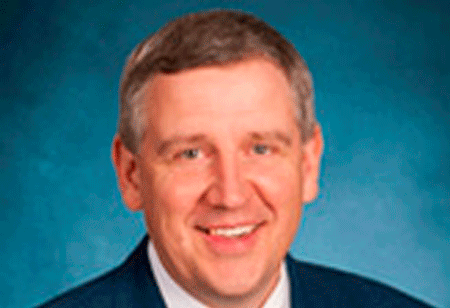 Is Drone the Next Big Thing in the Utility Space? 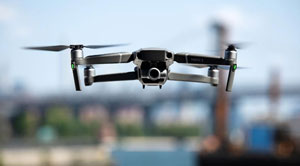 Drones are transforming the way power utilities operate, improving the overall safety of the workforce.

FREMONT, CA: Drones have influenced the everyday lives of people and have become an integral part of modern life operations. Energy and utility companies are adopting and using drone technology to optimize their business operations and improve the overall safety of their workforce. Many companies are also discussing the risks and rewards of implementing new safety technology on job sites. The new application for utilities seems positioned to eventually become a best practice as the usage is woven into more projects.

According to a report, more than 60 percent of survey participants view drones as providing value for their construction, maintenance, and operations programs. The way transmission and distribution companies spend their money, is not as maximally efficient as it could be. Traditional activities performed by utility organizations include line inspections and maintenance, storm damage assessment, and more. These assessments were at one point performed by helicopters and third-party inspection services. Now with tight profit margins and safety an utmost concern, drones ensure both efficiency and situational awareness.

With drones, the utility industry can go really high up like 200 feet communication tower, and spare the need to send humans to climb manually. Before drone technology becomes ubiquitous, it will require revisions of current federal mandates concerning the use of unmanned aerial systems. Drones have the capability for autonomous flight, where they can be programmed to inspect miles of a natural gas pipeline or power line distribution. However, using drones on large linear projects poses a challenge for utilities due to current Federal Aviation Administration guidelines. Under current regulations, a commercial drone must always be in the line-of-sight of the person operating it. In addition, commercial users currently must have a pilot’s license to operate the drone. Also, a regulation that drones must be less than 55 pounds makes it difficult to add other types of inspection equipment.

Most utilities recognize that drones can play a role in expediting inspection of infrastructure like transmission lines. Utilities deploy drones after major events as well. Industry experts believe within a few years, linemen will carry drones in their trucks and use them like other high-tech tools such as handheld thermal scanners. The industry is at a point where it is increasingly testing and deploying drones and putting in place mobile damage-assessment software. The largest benefit for drone work is on transmission lines, and distribution circuits are in remote, rural areas. Utilities can turn to drones for specialized surveys, such as inspecting easements or carrying out volumetric analyses of stockpiled fuel at power plants. In the future drones could use artificial intelligence and LiDAR to determine if a pole was broken, upright or leaning. Through integration with damage-assessment software, drone-supplied information would help utility managers quickly make decisions about which crews and skill sets were needed for each part of a storm-ravaged service territory

Drones offer added safety because humans can use them to get close to damage, collect intelligence, yet avoid being in harm’s way after a storm event. With any damage-assessment solution, whether its humans collecting data by mobile device, drones assessing the situation or both, the assessor must capture the number of trouble spots. The technology is there for calling out and deploying drones as assessors; a challenge is line-of-sight regulations. In urban areas, regulations that prevent flying over people make it difficult to assess the damage with drones. They have the potential to replace costly conventional inspection techniques with streamlined, automated inspection processes that may be more precise and less cumbersome than existing technology.