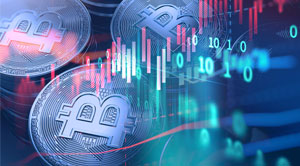 Bitcoin reached its all-time high value in December 2017, but the price significantly took a dip in 2018. During the initial coin offering (ICO), the hype was undeniably high, but the venture investors are keen on buying during the drop. Some companies have raised millions of dollars despite the hype around IPO, investing in blockchain, and companies related to that remain well fuelled.

In 2017, with sizeable ventures, funding was boosted which includes Coinbase’s $108.1 million Series D, $42.5 million series B raised by BitGo, the multisignature bitcoin wallet provider, and $43.45 million invested in Canaan creative. 2018 started on a solid note with $18 million invested in QUASA the Russian Blockchain for cargo tracking platform, $10 million in harbor platform based in SF which is all part of other large rounds. Andreessen Horowitz has gone all in on blockchain technology which provides a wide array of scope in node capital, medical ventures, blockchain capital, digital currency, poly chain capital, and digital finance. Crypto startup founders announced that ICO ads and any ads related to crypto offerings are banned the sites with huge traffics complied with the ban and many of the entrepreneurs and researchers also agreed with the decision citing the future of cryptocurrency. The ICOs and investment schemes are largely unregulated so to avoid scammers from exploiting the investor ad ban was put in force.

The potential to become a universal currency has made investors root for crypto. Cryptocurrency is impossible to counterfeit; local changes can be made to the data but to get it approved universally is impossible, hence making it hard to break. It still requires expert help, and the investors are still banking on companies that deal with crypto. The speculation is that crypto entrepreneurs strategically alter the money supply economy. Destroying the keys to digital assets makes it impossible to be recovered which is the selling point for the investors. To improve the conditions, policies must be implemented to protect the interest of the investors; until regulations are formed, blockchain assets will remain cryptic. 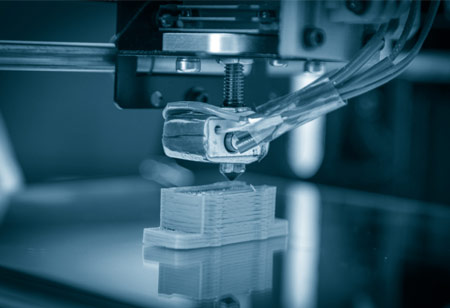 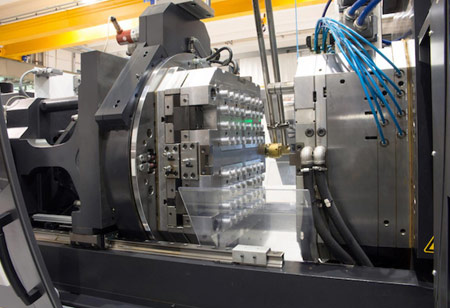 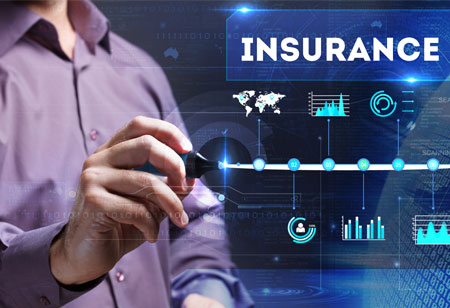 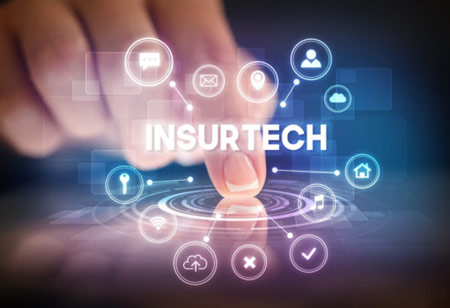 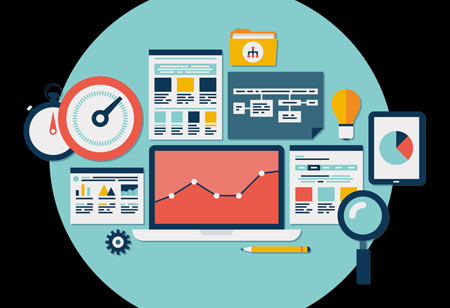 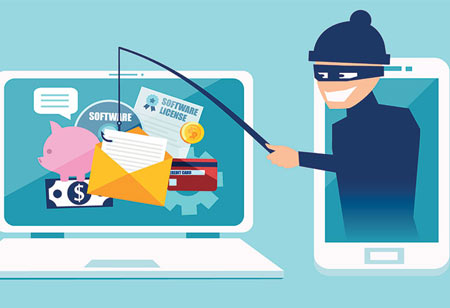