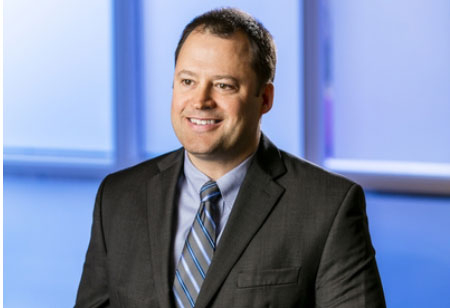 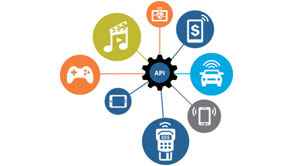 Instantor has launched its new AI-based product, which has reached over 19 million audiences and has become the evolutionary step towards data transaction analysis. During this period, few French startups have come with tremendous growth by deploying world dominant starter kit, which was developed by Instantor. Moreover, within a span of the past eight months, Stockholm has developed three new unicorns and is the home for few of the world’s most significant tech exits, such as Spotify with $29 billion deal in April.

Commenting on the recent developments, Simon Edstrom, Instantor CEO said that the developed technologies are making financial lives more comfortable by providing new insights into the futuristic financial solutions, which can change the lives of many fintech start-ups as well as developed financial sectors. The service provided by the company is realistic and on transformational products. Through this process, application-programming interface (API) business can easily access the bank data and provide solutions at that instant.

Instantor helps consumers in identifying the hidden opportunities in consumer finance through their advanced data analysis techniques and insights. Sweden banks are most dependent on this review process due to the requirement of the client’s salary information from credit bureaus. But these data are often historical or outdated, resulting in insufficient data. This limitation is addressed through API.

The API application developed by Instantor is an updated technology, which assists numerous banks in analyzing the credit score of an individual applicant and provides an accurate picture of the individual credit system. Through this process, banks can view accurate picture about the borrower available funds, present loan status in other banks to avoid the risk and cases of bankruptcy.

A recent survey from the World Bank has demonstrated that over 1.7 billion worldwide adults are accessing digital financial services and over two-thirds of them are using mobile phones for banking transactions. These figures have made Instantor depend more on API services for effective results.

With better integration approach, Instantor is helping numerous population access tools, which is an initial step towards democratizing financial services—providing accurate access to a wide range of financial data. Furthermore, globally available tools of API have empowered both bank and consumer’s world to control the disputes which arise due to financial destinies. In modern API systems, which are completely exposed to the online server, there may be a chance of data loss which leads to incorrect transactions. In the future, the data loss is identified by deploying authentication standard protocol to protect the valuable amount of data.