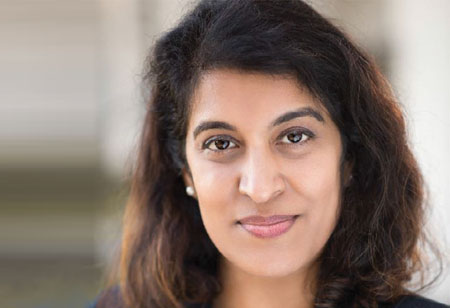 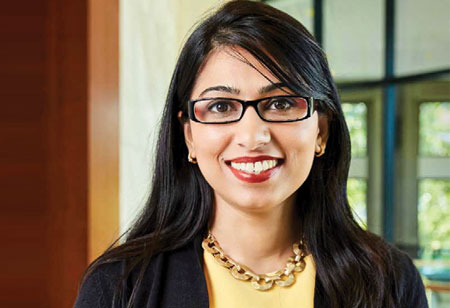 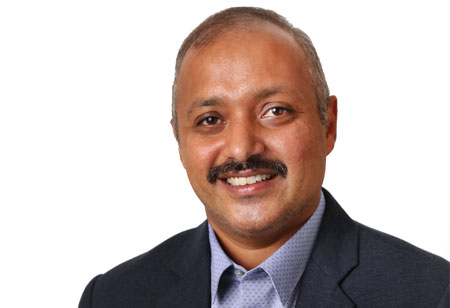 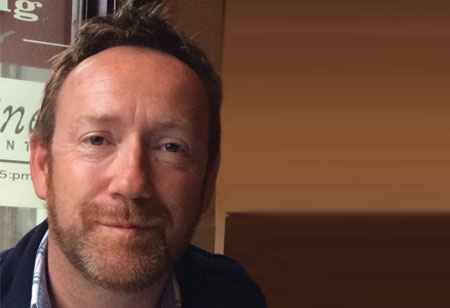 Industry 4.0: Impact of Blockchain with AI 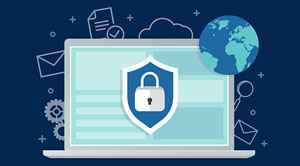 The days have passed when the very thought of firms communicating with each other to carry out specific and complex tasks without any human intervention was considered merely a part of science fiction. Only a few years after economists and social theorists declared that the world had entered the Third Industrial Revolution, the next revolution is on the horizon. The Fourth Industrial Revolution, driven by artificial intelligence, Blockchain, 5G, the internet of things, and increased reality, could be the greatest leap forward mankind has ever taken. This revolution is entirely built on data. While these technologies may or may not have an impact on manufacturing, their sole focus is not merely on improving existing processes. This Industrial Revolution is about reinventing how we use and access all data and information.

Technological developments in the last few decades have been astonishing. In particular, blockchain and artificial intelligence (AI) are two technologies that have embraced this development. The growth in these technologies has been meteoric. Artificial intelligence platforms validate organizations that process bulk data, creating an accelerating increase in consumer data generation; then, the applications preserve it in devices such as sensors embedded in devices and cars across the IoT. Blockchain functions on the principle of transparency with the intention to distribute information to all the concerned parties.

Blockchain can reliably and securely feed AI data. The information will remain anonymous and immutable with the development of encryption protocols. In a world built on the blockchain, hundreds of millions of transactions take place every minute, each with its purpose and value. It is clear that the blockchain can deal with much inefficiency in technology as it stands, and AI in the same way because of the importance currently placed on data. However, if the fourth revolution is to be driven, the two technologies must be integrated, which will then be able to change stable and familiar technologies that are taken for granted today.

It remains a key question how important this fourth industrial revolution will be. It is more a continuation of the third industrial revolution in more than one area. The third, although to a lesser extent so far, is also entitled to wonder whether the fourth is no more an evolution than a revolution―industries that leverage technologies that exist, evolve, and are linked by new technologies. This is the reason why it is publicized Industry 4.0 from how it was designed. It is easier to talk about revolutions than to assess whether they are really revolutions. Despite these factors, however, it is clear that the impact of the elements of the strong industrial revolutions will be significant.