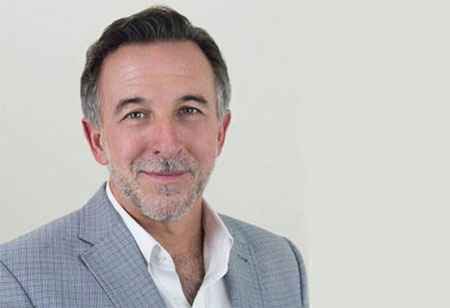 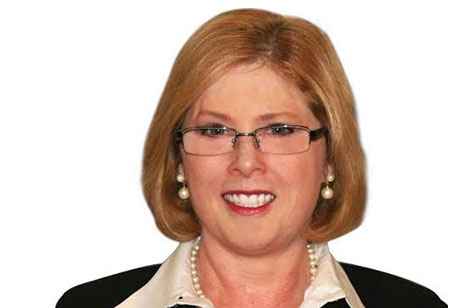 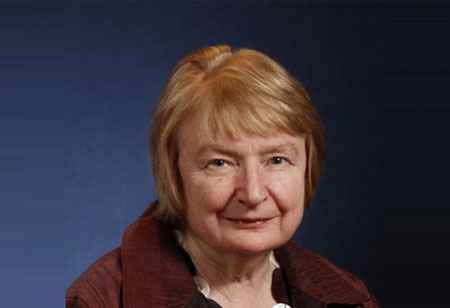 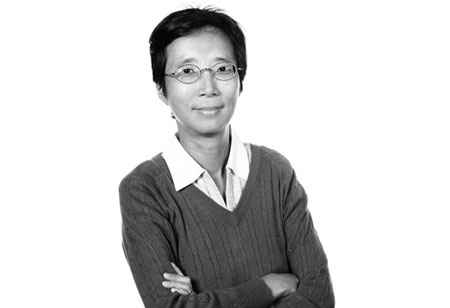 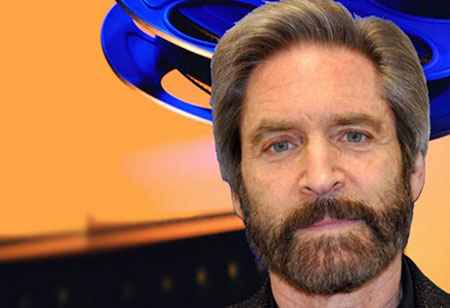 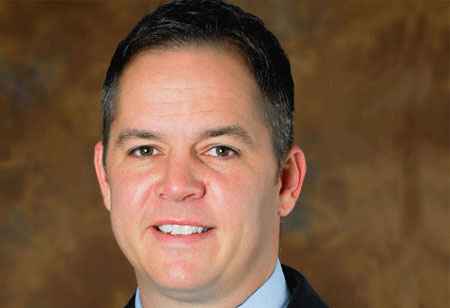 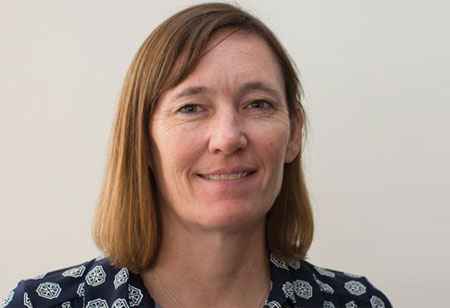 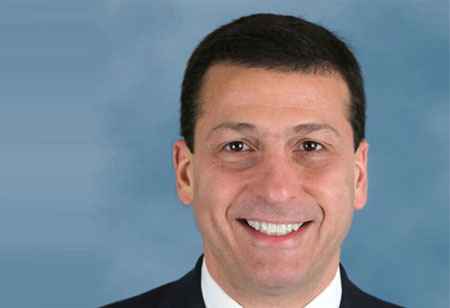 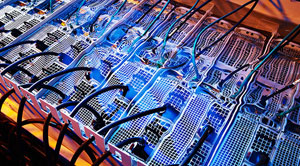 Hackers are everywhere. They can access the information from devices starting from laptops to your pocket phones through technological innovations. Due to the lack of security features in the devices individuals use, the chances of hacking increases drastically. For example, the Graphics Processing Unit (GPU) renders way to the hackers in getting access toward the device. Many researchers have focused on the vulnerabilities of the GPU. There are high possibilities of side-channel attacks on the GPU. Recently, top companies including Amazon have been affected due to security breaches. The GPU attack is the main reason behind the security breaches in top companies.

A team of researchers from the University of California has discovered the vulnerabilities of a GPU system. They found that the GPU hacks may steal the users' privacy. The attack happens in three stages according to the discovery by the researchers. They analyzed Nvidia GPUs in order to find exploitable side channels. The Nvidia GPU has been involved in publishing a patch that provides the system administrators to disable the performance of the counters. It restricts their performance at the user levels. In order to measure the vulnerabilities of the GPUs, a draft paper has been shared along with the AMD and Intel Security.

Today, devices such as laptops and desktops come into the market with self-built GPU systems. An application program, OpenGL allows hackers to have easy access. Due to the east entrance, the hackers gain control over the activity of the user in the browsers. As the second step, the hackers will extract the passwords typed by the users. When the user types the whole password in a particular browser, every character in the text box is uploaded in the GPU.

The next attack occurs in the application of the cloud. After hacking the passwords from the browser, the hackers launch malicious software on GPU. Depending on the neural network parameters, the intensity and the pattern of the contention differs. Many researchers have been searching for the solution to stop the hacking of GPUs. In future research, the researchers have planned to increase the protection of the GPUs in the android phones. 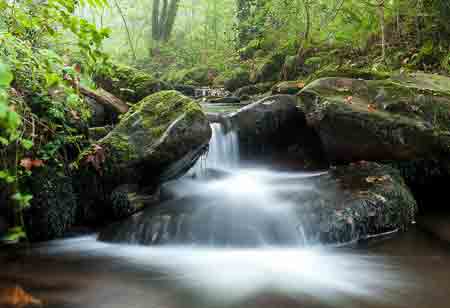 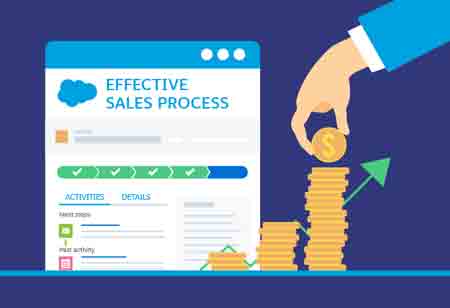 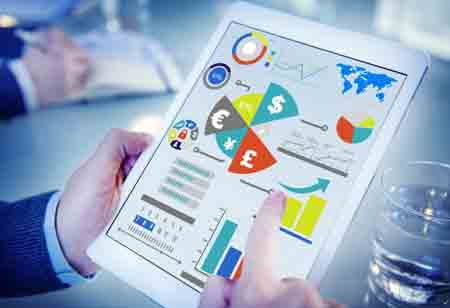 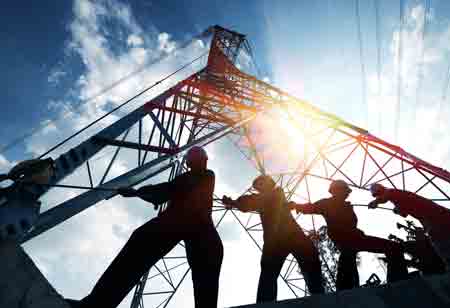 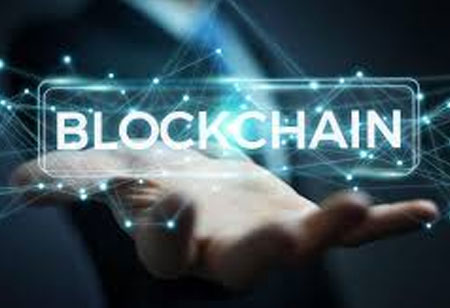 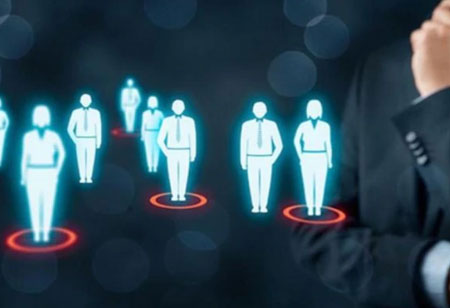