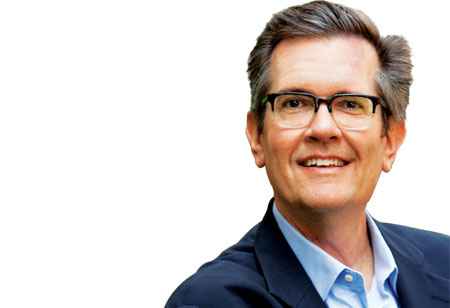 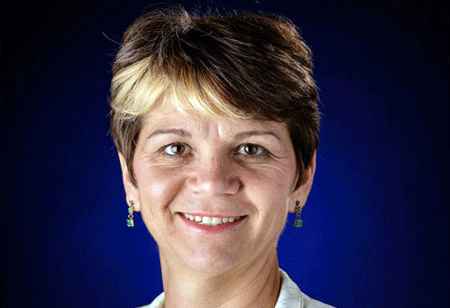 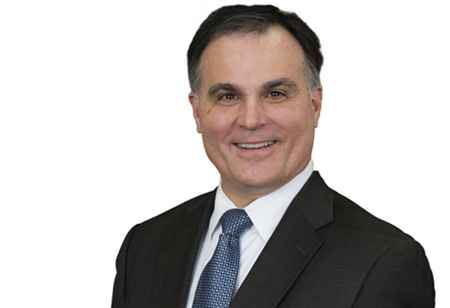 How to Succeed in Enterprise IT for DoD
John Zangardi, CIO, United States Department of Defense 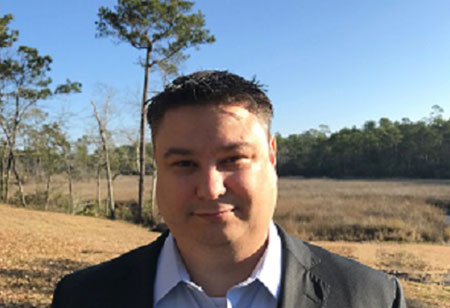 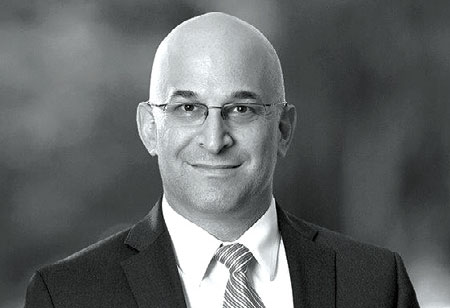 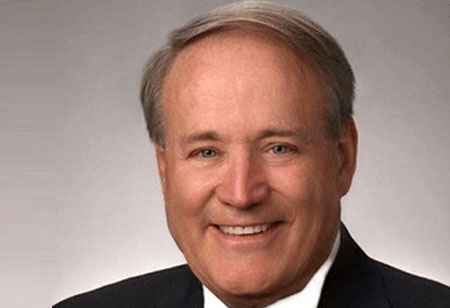 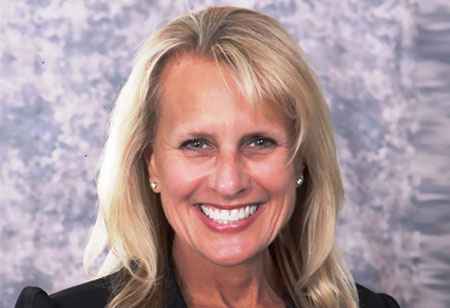 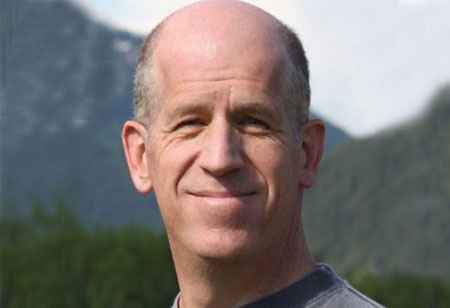 How to Overcome Software Licensing Challenges

Fremont, CA: The licensing agreement includes rights and responsibilities. The authority to use the software under certain licensing restrictions is one of the rights, while the duties include license and maintenance costs.

These rights and duties are always detailed in the licensing documentation of each software product, and they vary depending on the edition, vendor, and version, as well as, in some cases, geography. However, as discussed further below, most companies encounter difficulties with this licensing documentation.

Many licensing issues stem from the company acquiring the license's inability to determine which licensing document they should follow. Every year, well-known vendors such as Microsoft, IBM, and Oracle publish thousands of empowering documents online. For example, between January and October of 2012, IBM published over 12,000 licensing papers, 8,800 of which were Program Announcement Letters (PLETs) and 3,500 Licensing Information (LIs).

It will be nearly impossible for most non-experts to stay actively informed and find and collect relevant documentation with such information. As a result, some of them use incorrect licensing documentation. Such scenarios are what we previously referred to as a company under license.

License Metrics and Restrictions on Licensing

A licensing metric is a formula used to calculate the customer's software usage. The ideal licensing metric should be equitable, straightforward, scalable, and measurable. Unfortunately, most software companies' metrics are the polar opposite. They are frequently complex, volatile, unfair, and difficult to calculate.

For example, the Authorized User (one person) metric is straightforward to grasp. However, IBM imposed time constraints when developing the Concurrent User metric. They also created the Floating User metric, which they combined with the metric per install. As if that wasn't enough, they added another constraint – on sessions opened – to develop the FUSSI (Floating User Single Session Single Install) metric.

The 2012 change of the so-called IPAA rule 3.5. by IBM is an example of the volatility of the metrics provided by software companies. As a result, the reinstatement amount paid in audit settlements for unprepared corporations increased dramatically.

The provision by Oracle that does not allow a reduction in the number of processor licenses in the case of virtualization, except in very few cases, is an excellent example of the unfairness of metrics. This means that if a company uses Oracle software as virtualizing and allocates precisely the same number of cores to the virtual machines as were available on the physical platform, without increasing its technical usage, the license demand will rise because Oracle does not allow for the reduction.