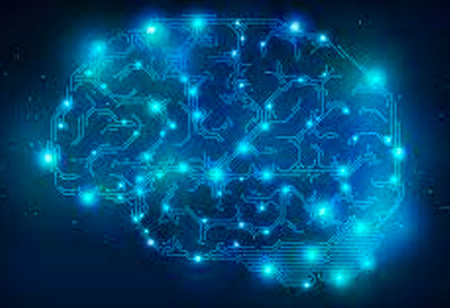 From Prediction to Foreseeing and Shaping the Future: The Required...
Sunando Das, CMI Director, Predictive Marketing and Retail Analytics, Unilever

How Machine Learning is Helping Science to Tackle Alzheimer's? 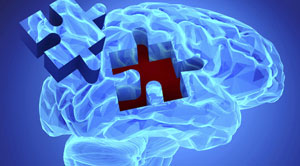 FREMONT, CA: An estimated 5.7 million Americans have Alzheimer's according to the survey of Alzheimer's Association. Alzheimer's is common in one in ten individuals aged above 65. Alzheimer's, which has no cure, is the country's sixth-largest cause of death.

Congress passed the National Alzheimer's Project Act in 2010 to find a way to prevent the condition or treat it effectively by 2025. Different science methods are nearer to realizing that goal, all using machine learning.

The University of California in San Francisco

Researchers at San Francisco University of California (UCSF) have used artificial intelligence (AI) technology to understand Alzheimer's brain imaging better. Scientists know that the disease is related to modifications in metabolism revealed in some regions of the brain by glucose uptake. However, when looking at brain pictures, it's hard to identify these changes. To spot the absorption of glucose, the scientists trained their deep learning algorithm on unique imaging technology.

These learning algorithms need large information sets to train on before they can notice tell-tale signs of condition-related variables, Alzheimer's in this situation. The scientists had access to an enormous Alzheimer's Neuroimaging Initiative (ADNI) database. ADNI is a multi-site clinical trial study on Alzheimer's prevention and therapy.

More than 2,100 of these unique brain pictures from 1,002 patients were able to train their algorithm. The algorithm was able to educate itself by using deep learning to spot metabolic patterns in pictures that corresponded to Alzheimer's disease.

An associate professor of Medicine at the Case Western Reserve University School is building a data set of tens of millions of published research papers and FDA profile papers and other data sets. To rank and prioritize the results, the professor will use complicated calculations. All this information will then be used to build an extensive database on Alzheimer's and other dementia-related variables.

Vast quantities of data from apparently unrelated sources offer researcher's possibilities to extract information that would assist create drugs or treatments. This applies in particular to illnesses and circumstances which may involve various genetic variants, as well as cultural or environmental impacts. All this information will eventually fuel the learning process and hopefully assist scientists in exploring the processes behind Alzheimer's and other neurodegenerative diseases.