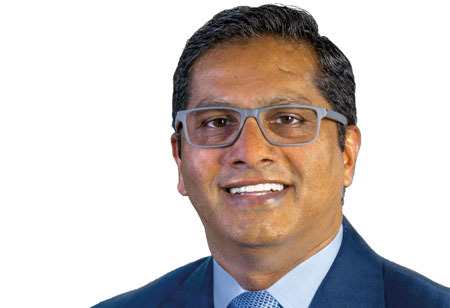 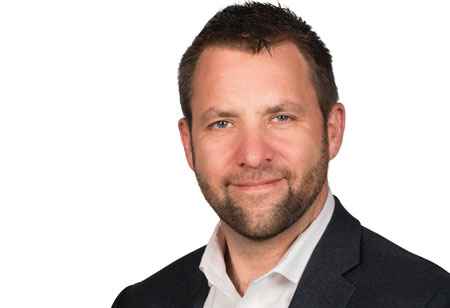 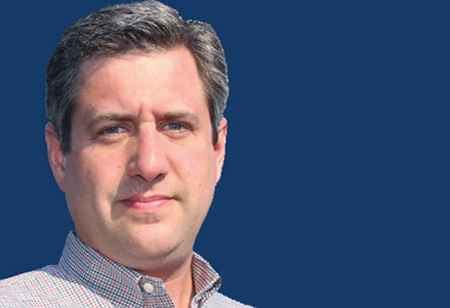 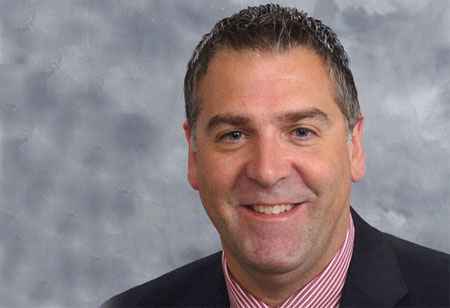 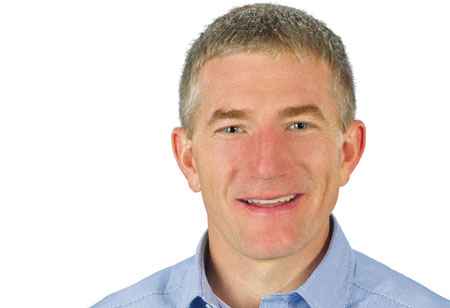 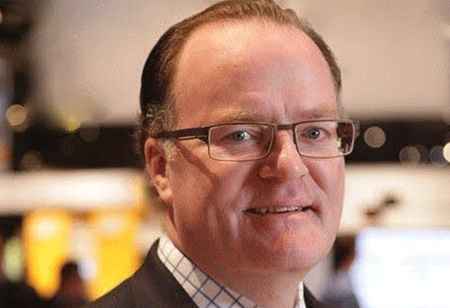 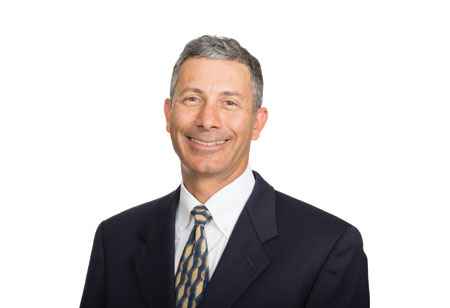 Through stealing their intellectual property and technologies, hackers are more likely to target the trade secrets of manufacturers than they are to seek their banking details.

FREMONT, CA: When reviewing the threats facing their manufacturing customers, cyberattacks may not be at the top of an agent's list. Instead, agents can gravitate towards traditional threats, such as breakdowns of equipment, recalls of products and employee injuries. However, it is more important than ever to advise manufacturing customers to consider insurance options that could protect them and their businesses against cyberattacks as the manufacturing industry becomes increasingly technology-dependent.

Lately, the US The automotive sector was ranked second highest by the Department of Homeland Security with the most reported cases of cyber attacks. Here's why: Digital development has become more advanced, producing a revolution called Industry 4.0.0. In doing this, by connecting digital systems together, manufacturers have sought to remove business network separation, gradually filling the "air gaps" that had previously separated industry production networks from digital business networks and the internet. The systems themselves may be old, but the links between systems are modern, making businesses vulnerable to cyberattacks.

What Do Hackers Check?

Through stealing their intellectual property and technologies, hackers are more likely to target the trade secrets of manufacturers than they are to seek their banking details.

Manufacturers are exposed to such threats that could shut down their entire operations, impacting their supply chains and those of business partners and suppliers, including malware and ransomware.

This menace stretches well beyond just the factory floor. The electronic control modules and essential operating systems of a small number of famous consumer vehicles have recently been accessed by hackers. The subsequent recall of more than 1.4 million cars underscored the value of wider insurance coverage as the full effect of a hack can be difficult to foresee.