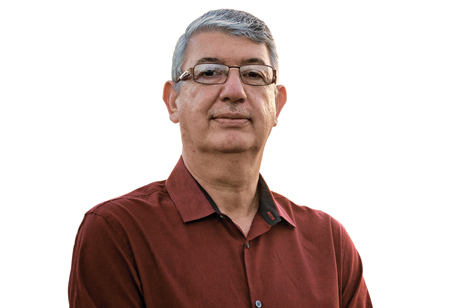 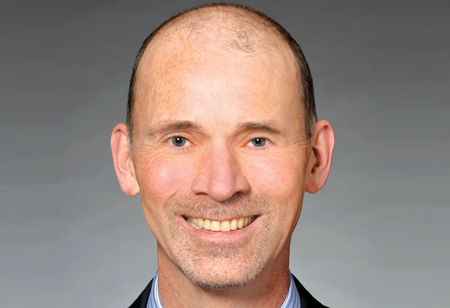 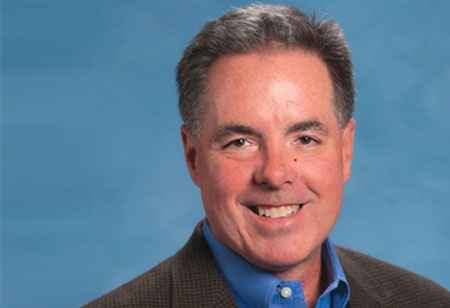 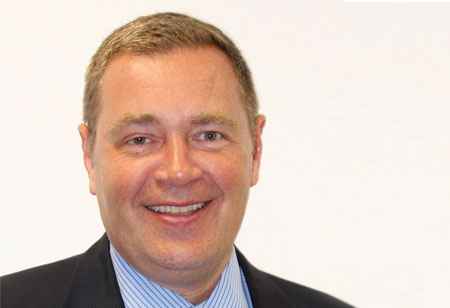 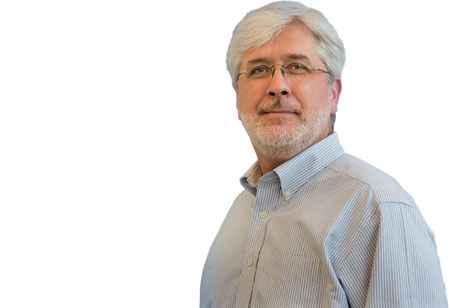 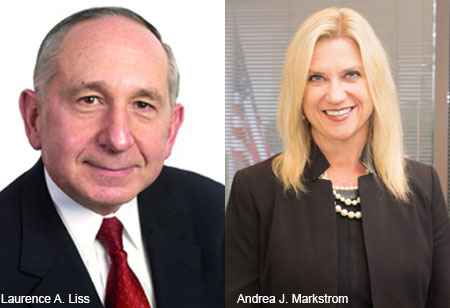 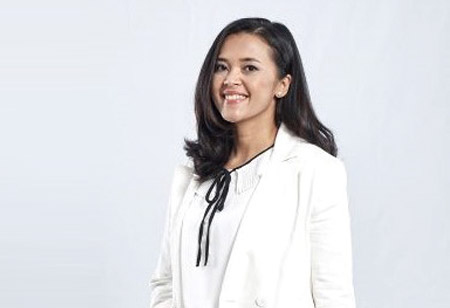 How COVID-19 has Impacted the Legal Tech Industry

The effect of the pandemic is also severe in the legal tech industry, which depends on law firms, alternative legal service providers (ALSPs), and in-house teams purchasing and constantly using its software to generate revenue and keep companies running.

FREMONT, CA: Uncertainties caused by COVID-19 have already had an effect on a wide range of industries around the world. Its effect on the legal tech industry is palpable, as clients reduce their business operation, many M&A deals are on hold, and many courts are closed due to corona-related lockdowns. According to a new report, law firms' revenue will fall by 15-20% in 2020 compared to the previous year. This would have a larger effect on profitability, prompting several law firms to make the tough decision to freeze costs. Also in some cases, the downturn is forcing businesses to take drastic steps such as reducing working hours and canceling partner payouts, among other things. 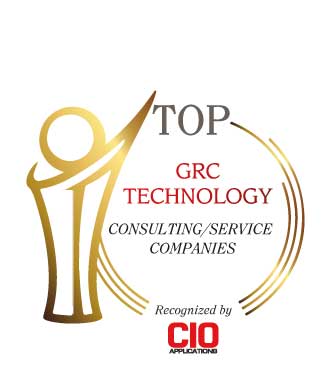 The effect of the pandemic is also severe in the legal tech industry, which depends on law firms, alternative legal service providers (ALSPs), and in-house teams purchasing and constantly using its software to generate revenue and keep companies running. The commercial legal sector, on the other hand, is reliant on numerous medium to large companies that need its services. As a result, if their specifications decrease, the effect would be obvious.

Though law firms, attorneys, and ALSPs face numerous challenges during the recession, tremendous pressures to control costs, improve efficiencies, and continue to provide quality legal services are increasing. Many legal professionals are already using online working, virtual conferences, and other emerging legal technologies. Collaboration technologies, such as web-based video conferencing sites, have become critical components in allowing attorneys to continue working and remain dynamic throughout a crisis. Without a doubt, this interactive partnership of lawyers and prosecutors will instill some new behaviors when they return to their physical workplace.

Most courts are rapidly embracing technology; for example, judicial hearings through videoconferencing or teleconferencing are now commonplace. Judges are becoming more at ease with using technology to perform court proceedings. Many law firms have already made arrangements to upgrade their IT systems once the economy returns to normalcy. However, for the time being, most are focused on lower-cost alternatives that offer a lucrative return on investment in the short term.