How Autonomous Systems Turn a Boon for Smart Cities? 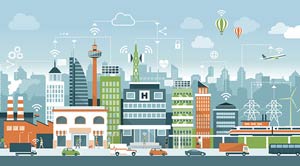 Statistics reveal that 33 US states enacted relevant legislation as of 2018. Most of the enacted legislations in 33 US states are regarding companies testing their vehicles on public roads.

FREMONT, CA: With the unremitting technological innovation, cities are becoming smarter with each passing decade. The advancement of autonomous systems is shaping today’s smart cities.

Let us look at some ways the autonomous system is empowering smart cities:

Today’s increased waste population highlights the need for establishing effective waste management. In the upcoming decades, intelligent technology has the potential to solve the world’s waste crisis in a convenient manner. Many countries are already taking the help of technology for sustainable waste management. For instance, there is a truck-free system where automated bins sync with pipes that draw the waste out and dump it underground.

Soon, autonomous cars would take over the roads. As people get closer to such possibilities, people are becoming more concerned about road safety. Statistics reveal that 33 US states enacted relevant legislation as of 2018. Most of the enacted legislations in 33 US states are regarding companies testing their vehicles on public roads. However, making roads safer goes beyond autonomous cars. Researchers have come up with an AI-powered system to count cars and detect objects automatically. It has received a 95 percent accuracy rate. Many is believing that this setup would be helpful to detect traffic anomalies.

With the constantly increasing popularity, building houses quickly enough to cater to the communities has become a great challenge. The existing problem worsens even when officials get their hands on it. Technology has an immense potential to streamline every house building process. Companies can utilize autonomous software for construction. It can also be used in the building phases to solve preventable problems. 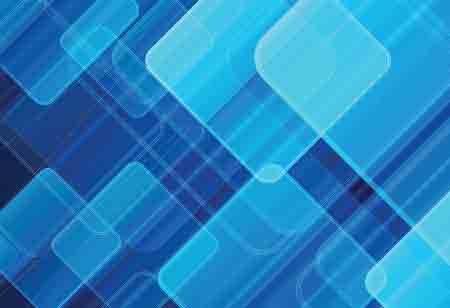 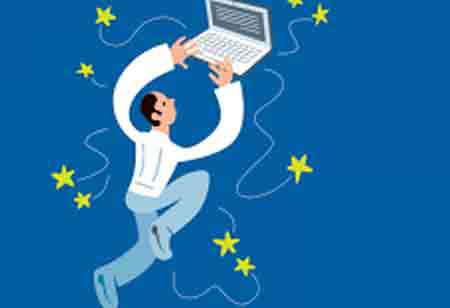