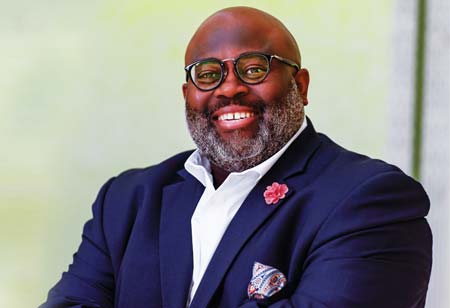 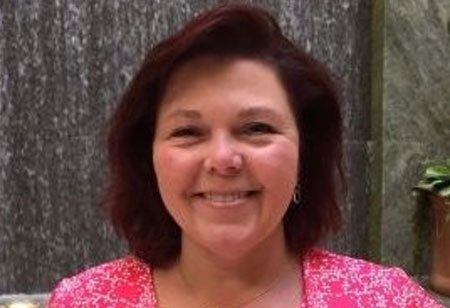 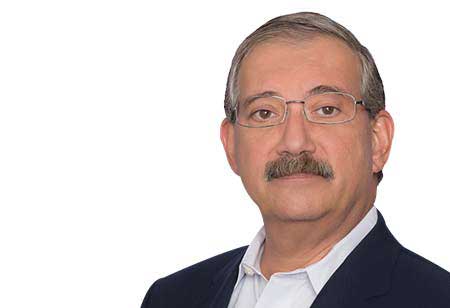 How Advancements in Medical Industry is Transforming Drug Development

Automation in the pharmaceutical business is enabling error-free medication production.

Fremont, CA: Manufacturing in the pharmaceutical business is vastly different from that of other industries. Critical variables in the manufacturing of medications include the safety, effectiveness, and pharmacokinetics of prospective therapeutic molecules. Today, the pharmaceutical sector has developed into a digital forum. Previously, most production operations were manual, and it may take many workers to create a single pill or bottle of syrup. In addition, technology has introduced an incredible source known as automation that is revolutionizing medication development.

The pharmaceutical industry is far more complicated than people realize. A single hesitant step might jeopardize the entire medication mix. Furthermore, precision is critical in medicine production. The pharmaceutical sector cannot afford to make design or production mistakes. Furthermore, creating new medicines and obtaining regulatory clearance takes over ten years and costs approximately 2 billion dollars. Driven by the constant bother of time and money, drug developers are shifting their attention to automation. The mechanism analyses big swaths of data and tests it over a wide population by incorporating disruptive technologies into a pharmaceutical producer. Because the dataset is huge, this move eases the hard fight of determining efficacy. Drugmakers can attain flexibility, optimize production, and maintain regulatory compliance with the aid of automation. It replaces the manual quality measurements that got previously used. To eliminate mistakes, automation is now getting used.