Fintech Solutions for the Exploding Savings Market - How banks can...
Paul Knodel, CEO and Managing Director, Raisin US Inc.

Is it Time to Rethink Your Wellness Strategy?
Scott Mcduffie, Senior Director with Willis Towers Watson 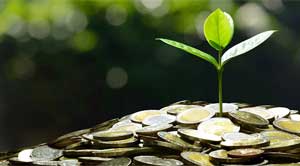 The company’s first fund is expected to spend USD 100 million over the next three or four years. As Operating Partners, John Connors and Satbir Khanuja will provide support to Fuse portfolio companies through their extensive networks and business growth expertise. 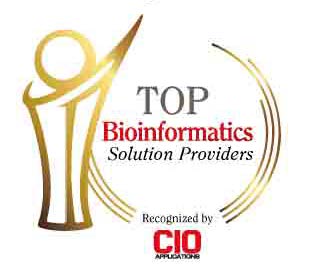 Carter and Borumand both come from Ignition Partners, a 20-year-old, early-stage enterprise software-focused venture capital firm. “We are so fortunate to grow up at Ignition and learn from folks who have built some great companies. When Ignition started raising its sixth fund, Cam and I saw a unique opportunity to double down and raise a fund of our own,” said Carter. Ignition has been an early backer of some of the most substantial outcomes in enterprise software including Docusign, Splunk, Cloudera, Heroku, Zenprise, Parse, Xamarin and XenSource.

“Seattle has the most exciting enterprise software ecosystem in the world, and two of its most important companies–Microsoft and Amazon–and that means it is a magnet for global talent to move here and start careers. We want to be on the flywheel of budding companies that will be starting here and that are already in their early stages,” added Carter.

The company’s first fund is expected to spend USD 100 million over the next three or four years. As Operating Partners, John Connors and Satbir Khanuja will provide support to Fuse portfolio companies through their extensive networks and business growth expertise. “We want to partner with early-stage companies with the theme of software that reinvents the modern economy that want to help companies that do more with less. Software will be the key enabler for that. Especially over the next five years, there will be a lot of machine learning and artificial intelligence providing business value. We are looking at what is the qualitative and quantitative data that can be gathered over the next couple of years,” said Borumand.