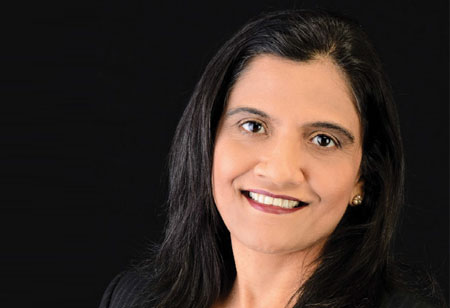 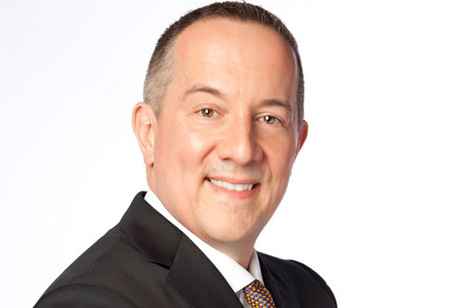 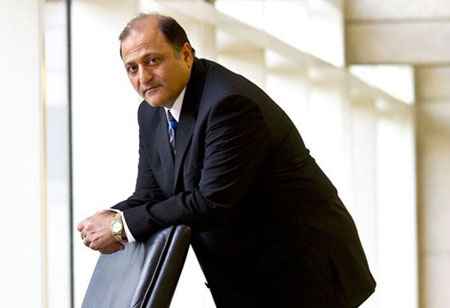 Embracing the Edicts of Openness, Mobility and Engagement for a...
Fari Ebrahimi, SVP & CIO, Avaya 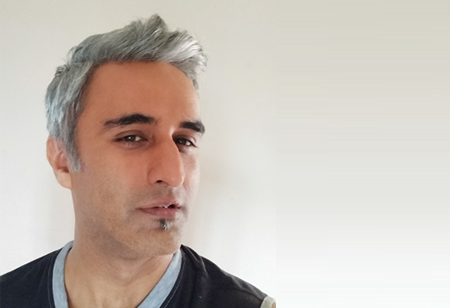 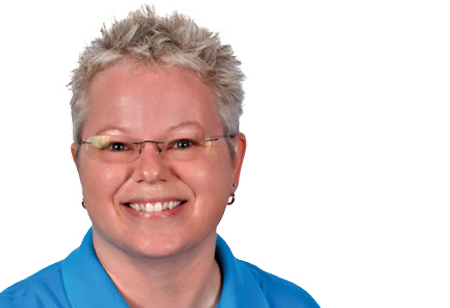 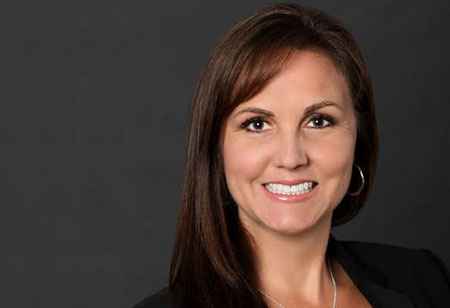 What Could 5G Mean to the World of Enterprise?
Danessa Lambdin, VP of Cybersecurity Solutions, AT&T Business Marketing [NYSE:T] 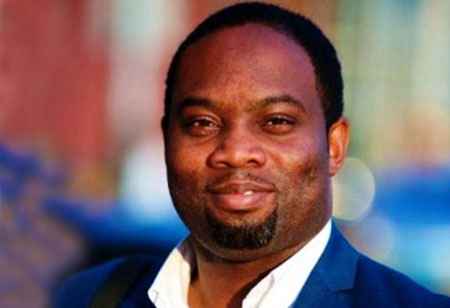 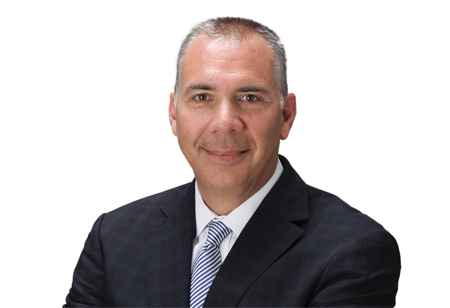 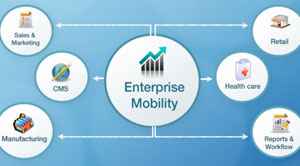 In the past, installing a firewall to secure the entire company network was considered sufficient. However, in modern times, attacks are much more sophisticated and advanced. Modern enterprises need better security to prevent cyberattacks. The classic defense against external and malware attacks is divided into two parts – a firewall and a traditional antivirus program. The firewall duplicates the function of a gate that allows only authorized personnel inside the network. The antivirus is similar to a security guard that stops any attempt of a sneak attack. Here is how companies can safeguard themselves.

The two solutions alone cannot protect the network. These two solutions need to work together to achieve maximum effect, coverage, and security. Conventional firewalls followed a set of pre-determined rules and lacked intelligence. These firewalls couldn’t distinguish between legitimate traffic and malicious traffic. This means that they either accepted or rejected all traffic. Organizations needed a secured system with newer and more complex rules. Hence traditional antivirus systems are paired with firewalls.

Antiviruses are reactive, but they can only work when the threat has entered the network. An antivirus is not strong enough because the threats attacking simultaneously and the level of attack may be well above its pay grade. However, when combined with a firewall that stops all the traffic from entering the network, the antivirus has the opportunity to scan the traffic and identify legitimate or malicious traffic. It takes a lot of time to recognize the traffic and alert the firewall, and if any one of the systems crashes, the whole system goes down with it. Surprisingly, the combination of the two is not sufficient because of the complex and sophisticated external threats that become more varied.

Convergent Firewall (CFW) is a next-generation firewall and an ultimate defense industry. The CFW is an intelligent firewall that recognizes authorized personnel and unauthorized attackers. In some cases, it outright destroys the invader. An extensive amount of data and files are fed into the system for CFW to work adequately. With the aid of machine learning, the CFW is malware and virus proof and can adapt to future threats as well. Its capability to detect malware in real-time using digital DNA can prevent the majority of malicious attacks. The CFW is a super system that can scan the threats down to the molecular level. The scan reveals the danger, its consequence, and the remedy.