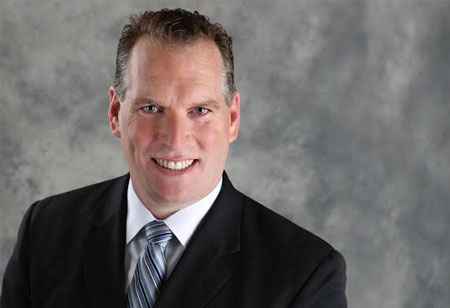 The Transformation of IT Services
Joel Steigelfest, CIO, Oasis Outsourcing

Need and Importance of it in the Shipping Industry
Anjan Deb, GM-IT (CIO), The Great Eastern Shipping 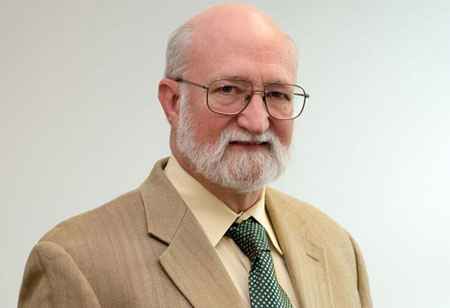 The Tarrytech office will be located in Hartford, Connecticut, and will be overseen by Regional Vice President Steve Saehrig. It will considerably improve CompassMSP's ability to serve clients in the tri-state area.

FREMONT, CA: CompassMSP, a managed IT services provider for small to medium-sized businesses with nine locations nationwide, has declared the acquisition of the assets of Tarrytech Computer Consultants, Inc. (Tarrytech) of Tarrytown, New York. Tarrytech has joined the CompassMSP family. However, the operations will remain in place, as with all other firms bought by CompassMSP. Tarrytech: A CompassMSP Company will continue to operate under the banner of Jamie Kudla as General Manager.

"We are proud of the tremendous growth of Tarrytech since 2003," stated Kudla. "As we approached our 20-year milestone, it became clear that our next big step in growth was to join a larger community of committed and experienced IT professionals. We are very pleased to become part of CompassMSP."

Tarrytech has been serving the New York metro area for more than two decades, garnering five-star evaluations and establishing a strong client reputation for timeliness, dependability, and skilled service. Tarrytech is a wonderful fit for the growing CompassMSP business because of its shared commitment to service.

"Bringing Tarrytech into the CompassMSP family has been a goal of mine for a while. I have known Jamie for years and have always been impressed by him and his business," stated CompassMSP CEO Ari Santiago. "This is a great combination for our team and clients."