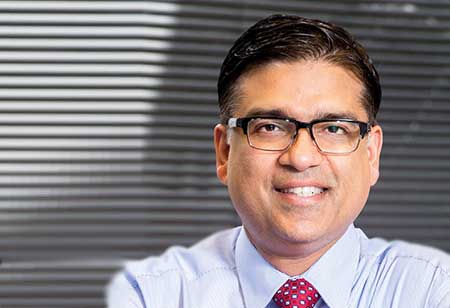 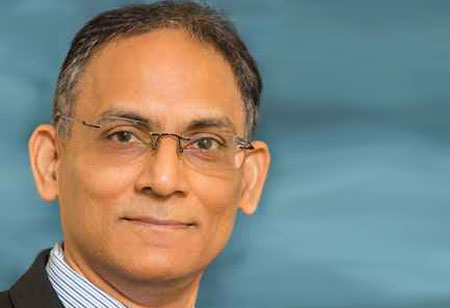 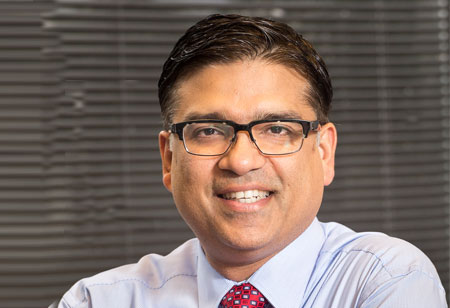 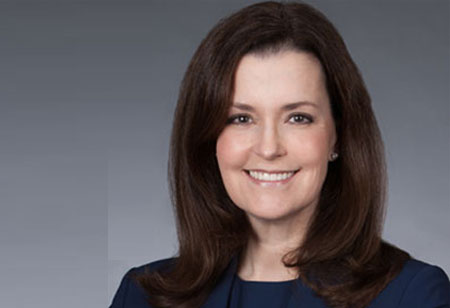 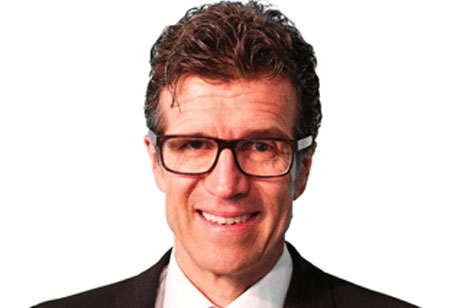 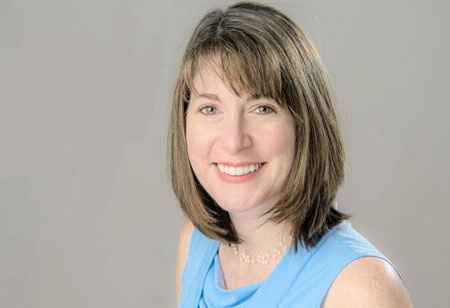 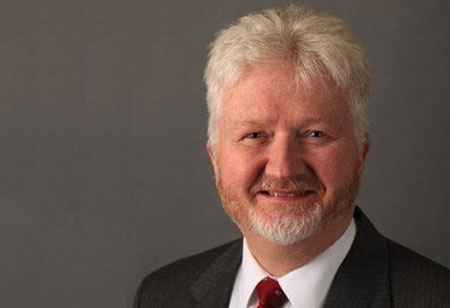 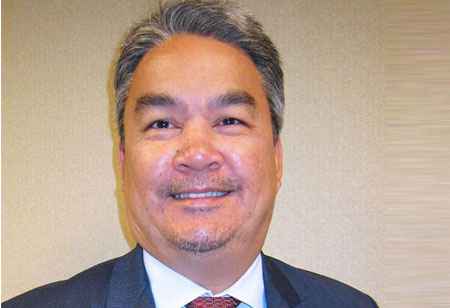 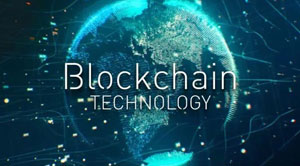 Fremont, CA: Blockchain technology carries the potential to disrupt numerous industries. The technology promises such a wild scale transformation that some are referring to it as internet 2.0. Blockchain is set to transform the banking sector as it supports several financial services without the involvement of any third party.

Time to Change the Banking System

Initially, the industry ignored blockchain and its applications. However, over time, banks have accepted the technology. Major Banks are actively involved with blockchain projects like R3Cev, Hyperledger, and Ripple.

Why is Blockchain a Disruptive Technology?

For centuries, it was not possible to avoid banks for transactions. In a way, banks represented a centralized authority that facilitated all the transactions while charging the parties involved. However, blockchain allows the peer-to-peer transaction without the involvement of a third party at negligible costs.

Openness and clarity of information is a critical aspect of sound banking practices. Though, it became clear after the banking crisis of 2008 that banks avoid the public data that depict them in a bad light, even if the disclosure could protect consumers.

Against these unethical practices, the blockchain ensures transparency as it allows all the stakeholders to access, audit, and authenticate their critical data. It uses consensus to enable the network of shareholders to maintain the records eliminating a chance to hide information over any unfair practice.

Blockchain renders the digital data immutable. Against the standard setup, data cannot be changed arbitrarily by accessing the servers. Immutability is crucial to both conventional banking systems as well as new financial institutions.

Another massive advantage of using blockchain is its fast transaction capability. Quick transactions irrespective of the geographical location of the sender and the receiver are possible against conventional banking which may sometimes require even a week.