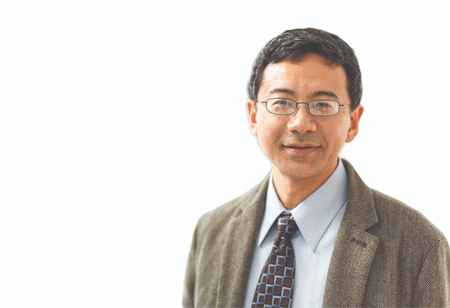 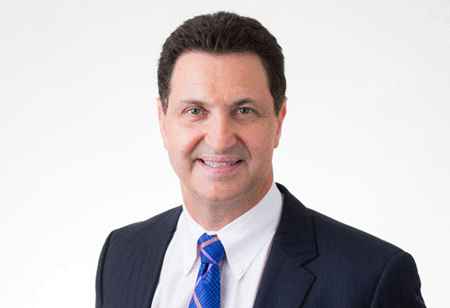 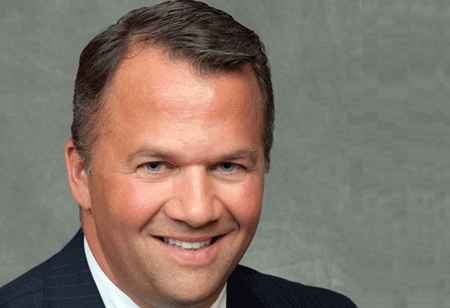 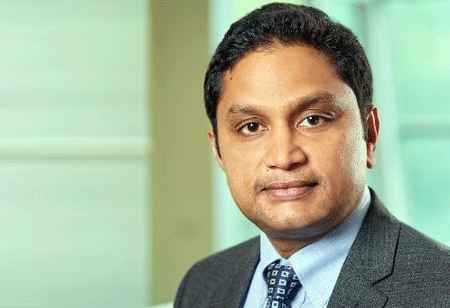 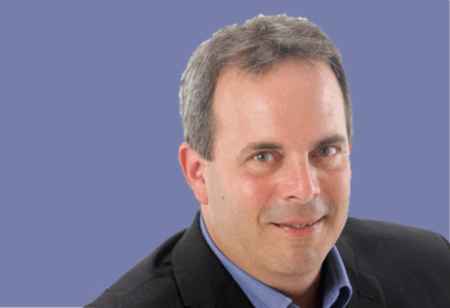 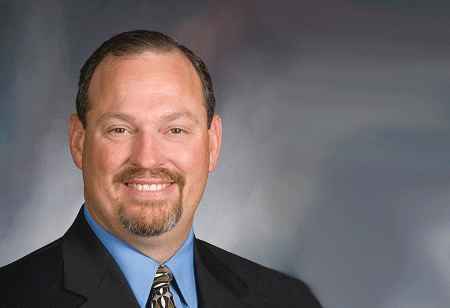 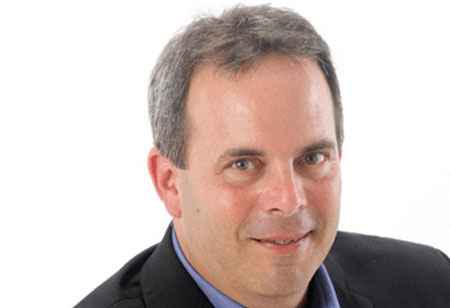 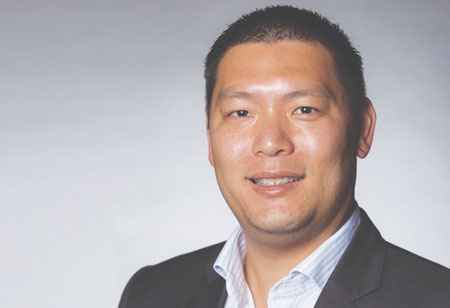 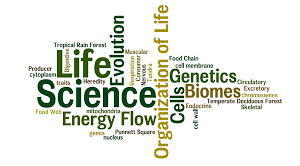 The drastic change in the climatic condition has made it difficult for the animals to adapt to it. Many animals have already extinct due to the climate condition and many are in the verge of extinctions.

FOREMONT: CA: Climate is changing at a faster pace leading to the extinction of many animals and harming the ecosystem. Each animal has its specific type of climatic condition to survive, such as temperature or rainfall patterns. Many animals have already left their natural habitat and trying to make their home in a different place that will suit their living condition. For example, many species are moving further north or to some higher elevation that will satisfy their existing requirement.

Dramatic results that have been witnessed in some areas due to global warming include:

Habitat disruption is the impact of global warming on wildlife. The ecosystem in which animals have taken millions of years to adapt is transforming rapidly in response to climate change. It is gradually lowering the ability of the ecosystems to fulfill the needs of the native species.

Habitat disruption generally depends upon the change in temperature and water availability as it affects the native vegetation and the animals that feed on it.

Change of climate has altered the natural cyclical events in the lives of animals and birds. Birds have changed their timings of migration and reproduction to keep sync with the warming climate. Hibernating animals are also ending their slumbers earlier than the expected time.

Every animal has been affected by the changing temperature, but some of them were affected the most. The animals which were mostly affected by climate change include arctic foxes, polar bears, salmon, penguins, toads, and salmon.

Such a drastic change in the condition of the climate is a serious issue. If some decisive steps are not taken to reverse global warming, then more species will join the list of wildlife population who has been pushed to the verge of extinction.