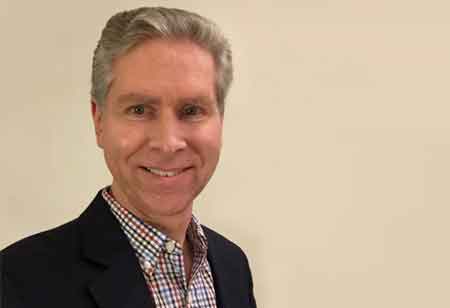 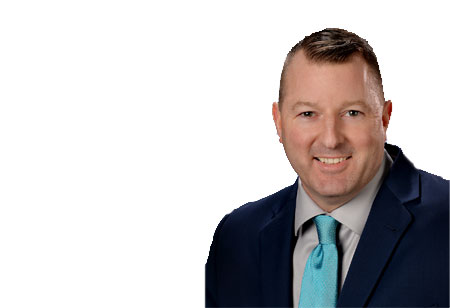 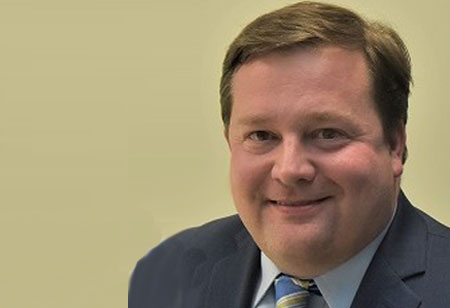 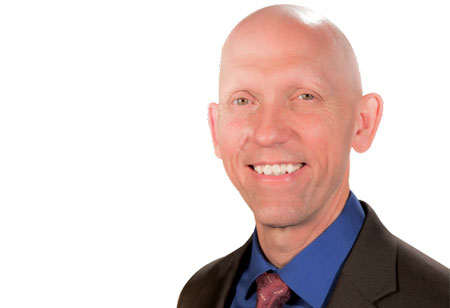 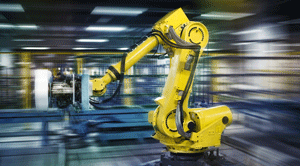 The process of training robots through virtual reality is referred to as imitation learning. Robots can easily mimic the human, guided by machine learning algorithms.

FREMONT, CA: Industrial robotics is a gigantic industry and is radically changing since its introduction. Industrial robots perform diverse motions and can be controlled to do different functions, such as transportation, assembly, searching, inspection, and targeting. The industrial robots mainly consist of six fundamental elements including, dynamic system, end-of-arm tool, actuators, sensors, controllers, and feedback devices.

Robotics has been employed in a wide range of sectors with a high social and economic impact in terms of productivity, working conditions, and employment. Since the past few years, different industrial sectors have been witnessing the implementation of robots in their processes, including automation, electrical, chemical, and food and beverages, among others. Besides the application of robotics in the manufacturing sector, there is an increasing propagation of it in service and field sectors such as health, agriculture, mining, logistics, and forestry, among others.

The contemporary industrial robotics market, coupled with AI and Big Data, is becoming more regular. It is anticipated that such robots will not only enhance productivity but also supply superior smart help to humans in the coming years. The governments of some economies are significantly investing in the development of industrial robots, coupled with AI. The integration of AI in industrial robotics will also decrease the intervention of humans, which is beneficial for governments with a weak labor force.

Challenges still exist where humans and robots work collaboratively, which requires constant communication and due regard for safety and stability. The development of strong policies for recognition, navigation, and human interaction will prevail at a modest rate rather than in bounds and leaps. One of the significant possibilities may be the rise towards the progress of personal robots that will perform human chores in the future. Nevertheless, heavy duty drills in industries and mines, hazardous environments and mineral explorations would be automated by the use of robotics. With the boost in skills, conventional industrial robots are likely to be substituted by more intelligent machines.