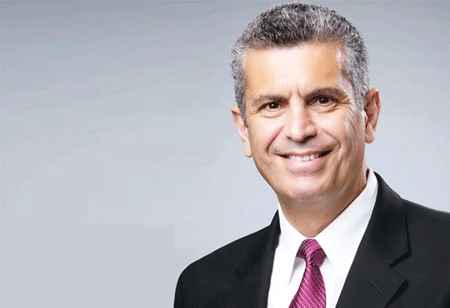 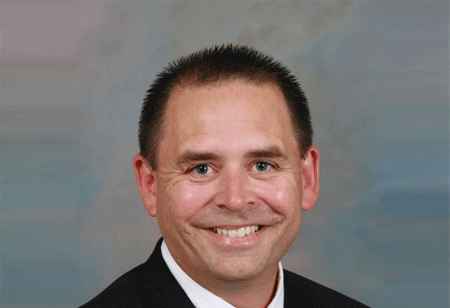 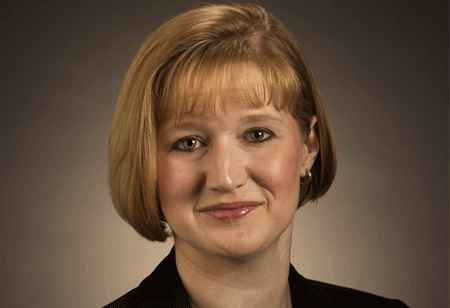 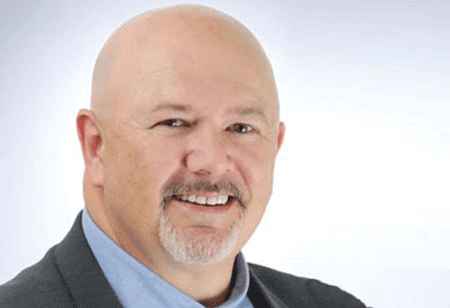 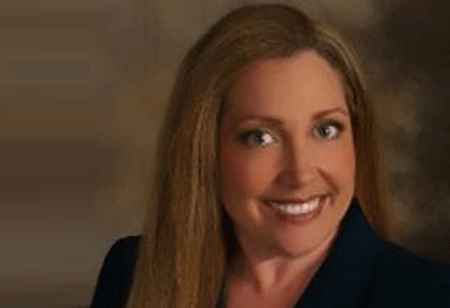 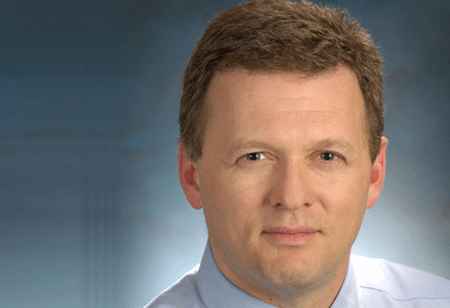 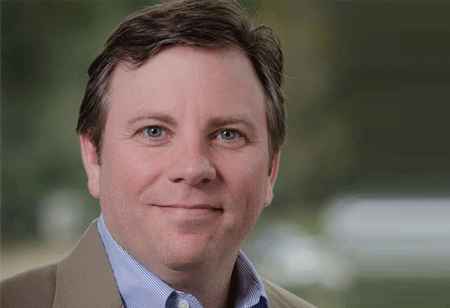 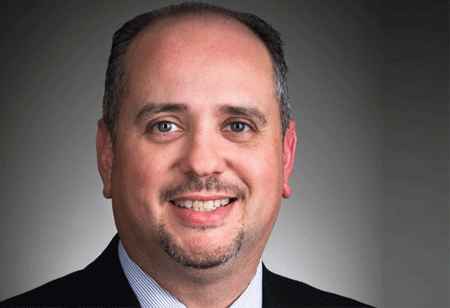 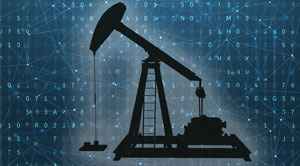 Currently, oil is traded in enormous quantities by producers, suppliers, contractors, subcontractors, refiners, and retailers. So, any attempt to keep up with the real-time movement of crude oil is usually not useful. The complex website of this network also requires substantial administrative costs and creates a propensity for fraud, which is a major concern for traders.

The application of blockchain technology to record and manage the movement of goods and related invoices will significantly mitigate the risk of errors and the possibility of altering invoice values. More than 2,000 companies appeared and used the blockchain wave in the presumption of the fame of Initial Coin Offering (ICO); most of these companies performed well in raising money and getting the attention, but the token crash and value disappeared after the ICO.

Current projects involve the hydrocarbon measurement ledger, which explores the use of blockchain to exchange value at points of custody. The project involves committing device level measurements IoT to a distributed booklet and using these measurements to calculate the flow of hydrocarbon volumes in the system.

British Petroleum (BP) is working on a blockchain-based oil trading platform to implement the technology’s practical and ethical applications. With BP's forward-looking thinking and vast amounts of resources and assets, the company is always looking for new technologies.

With the blockchain, a new business model can be created relating to the maintenance of the equipment used in the oil and gas sector, so that during the operational performance phase not only is the cost of the equipment reduced but its performance is increased. Consideration is given to net associated costs such as maintenance and other operating costs, uptime, and downtime. 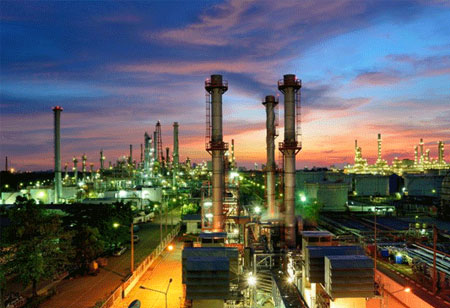 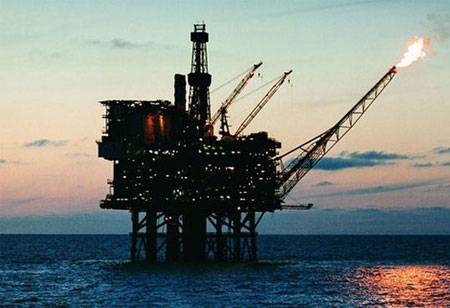 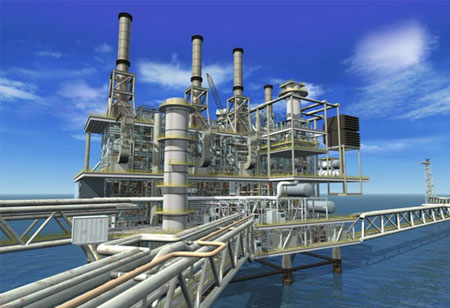 Benefits of Automation in Oil and Gas Industry 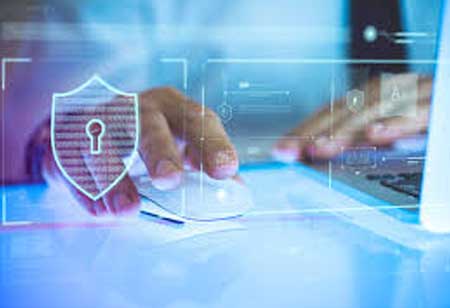