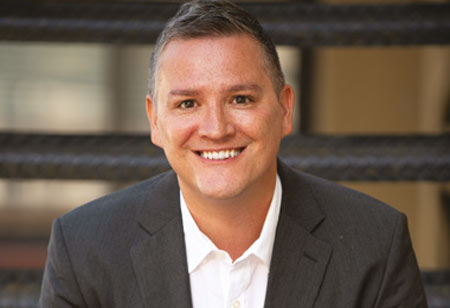 All You Need to Know about Deepfake

Fremont, CA: Deepfake is a type of artificial intelligence (AI) that can generate believable spoof visuals, sounds, and videos. The phrase "deepfake" combines the notion of deep learning with anything fictitious.

Deepfake gathers bogus pictures and audio and patches them together with machine learning techniques. As a result, it invents individuals and events which does not exist or didn't happen.

Deepfake technology most gets utilized for harmful objectives, such as deceiving the public by disseminating incorrect information or propaganda. Deepfake films, for example, might depict a global leader or celebrity stating something they did not say, which is sometimes known as "fake news" that alters public perception.

Deepfake technology may get used for a broad range of heinous crimes, including:

Deepfake technology may be used by cybercriminals to produce frauds, fraudulent claims, and hoaxes to disrupt and destabilize organizations. An attacker, for example, may fabricate a video showing a top executive admitting to illegal behavior, such as financial fraud or making false statements about the organization's activities. Aside from the time and money it would take to deny, and this might have a significant impact on the company's brand, reputation and credibility, and stock value.

Deepfake films get used to circulate fake movies of international leaders such as Donald Trump and Barack Obama, raising worries that get used to manipulate elections. There was significant worry, for example, that deepfake videos might impact the 2020 U.S. presidential campaign.

Deepfake technology may get used to establish new identities as well as steal actual people's identities. Attackers employ technology to manufacture fraudulent papers or impersonate their victim's voices, allowing them to open accounts or purchase things while pretending to be that person.