AI: Powering Offices of the Future 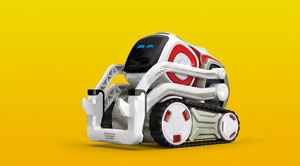 There is a lot of concern that the rise of the machine will replace human workers. However, it’s much more likely that people and machines will end up working together, and the human workers will be reskilled to better collaborate with artificial intelligence (AI).

Supporting this belief, according to a new report from Deloitte (Future Workplace report), 69 percent of the executives who are leading AI and cognitive tech adoption efforts said that they expect a little to no job loss due to AI-related projects over the next three years. And what’s more, 29 percent of them believe that they expect new jobs to be created in that timeframe owing to AI.

Most of the industry leaders believe that AI and cognitive technologies will substantially transform their organizations, and a large number of IT professionals consider that technologies will play a more significant role in reshaping company strategies to move forward. The investments in AI have been leaning toward primarily information technology, product development, and customer service efforts. Early adopters are currently exploring more cognitive technology such as robotic process automation and deep learning neural networks.

Harnessing the Benefits of AI

Based on the same report from Deloitte, early adopters of AI see economic benefits. It mentions that 83 percent of the executives reported moderate to substantial monetary returns, and those who have claimed the most significant benefit, are also the ones that believe that cognitive should be used for transformative change rather than just for small improvements. On the other hand, a majority of the respondents feel comfortable waiting a few more years until the technology matures or starting with low-hanging fruit AI projects rather than a full-blown commitment.

Embracing AI could produce the most positive influence on directors and C-suite executives. However, a lack of administration around AI could lead organizations to succumb to their competitive advantage as automation increasingly permeates the workplace. If organizations want to benefit from the AI revolution, while closing the skills gap, they will have to invest in AI training programs.

Besides, if employees want to stay associated with the current and future market for jobs, they need to embrace AI as part of their job. AI is set to generate millions of new work within the following years, with some of the most in-demand jobs in trending domains such as self-driving cars and deep learning technologies. However, tech business heads have increased the use of AI-related technology—from Alexa to humanoid robots—for streamlining and improving efficiency and productivity in their internal process. 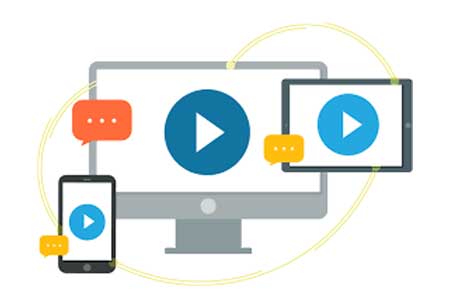 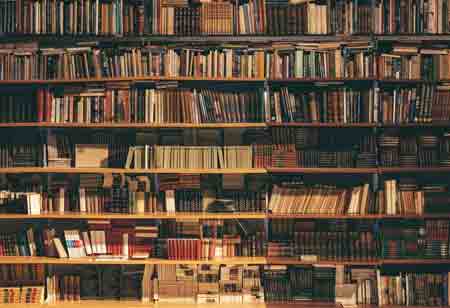 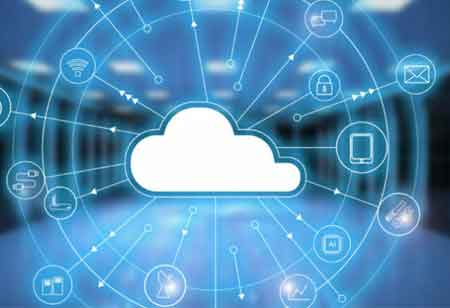 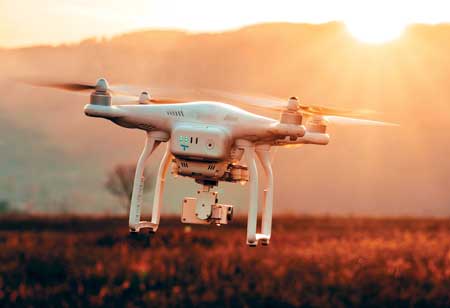 Why Drones are Gaining Prominence in Oil and Gas Companies 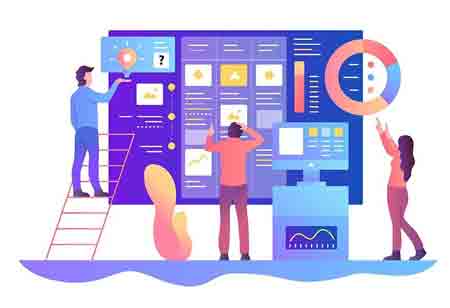 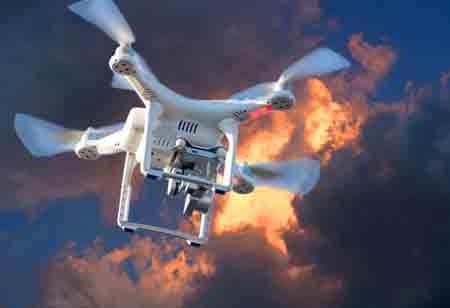