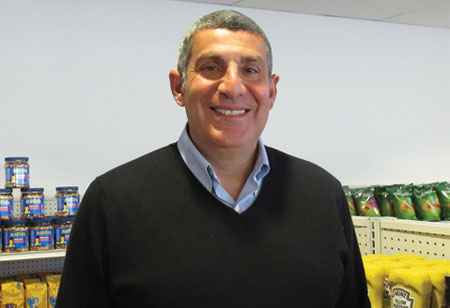 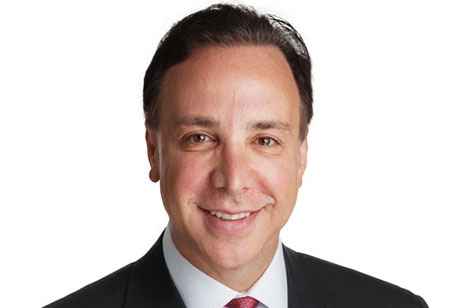 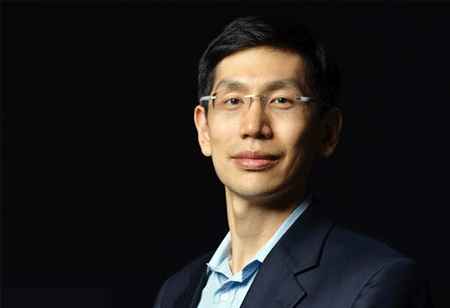 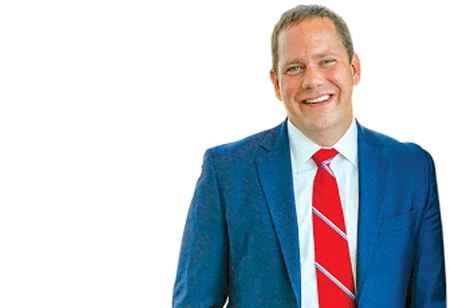 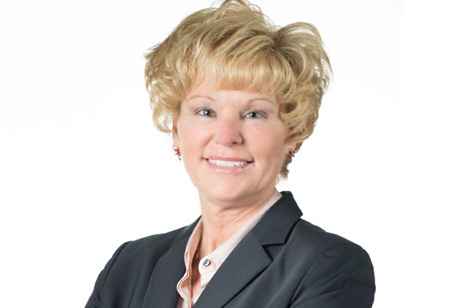 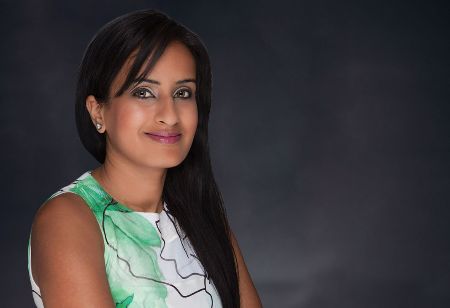 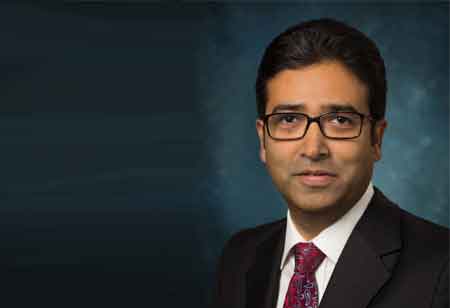 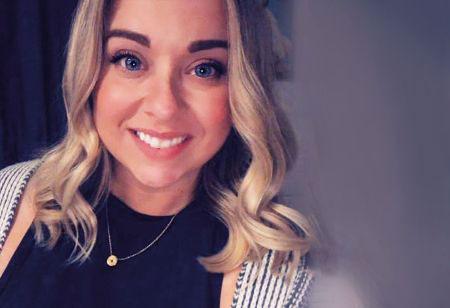 AHEAD Releases State of Modern Applications in the Enterprise 2020 Report

AHEAD brings together advances in enterprise cloud infrastructure, intelligent operations, and modern applications to help enterprises deliver on the promise of digital transformation.

FREMONT, CA: AHEAD, a leading provider of enterprise cloud solutions, announced the release of the "State of Modern Applications in the Enterprise" 2020 report. Based on a survey conducted by Hanover Research and commissioned by AHEAD, the report reveals that while most enterprises are committed to modernizing their application software portfolios, there are still myriad challenges to overcome and improvements to be made.

"Today's enterprises are bogged down with complex legacy software, with software developers spending nights and weekends wrestling outdated IT infrastructure," said Tom Pohlmann, executive vice president of customer success at AHEAD. "A move to cloud native apps and platforms, as well as adoption of DevOps practices, present the best opportunity to keep pace with agile, cloud-born competitors."

According to the report, application development functions have a full agenda for the next 12 months, with the majority seeking improvements in speed, quality, and security to ensure continued competitiveness.

• Security: Less than half (42percent) are fully satisfied with the security of their application software. As such, 48 percent identified DevSecOps - the integration of security early and often in software development - as an active initiative.

The road to modern applications can be arduous as complex legacy infrastructure, inefficient manual processes, and organizational silos persist as barriers to progress.

• Complex Infrastructure: Inflexible and complex legacy environments (35 percent) were cited as the top barrier to modern apps for respondents. A quarter of respondents (25 percent) identified too much custom software and 23 percent listed infrastructure that can't keep up with the demand for new features, as additional challenges.

• Inefficient Processes: When asked which software challenges does your company face, 31 percent of survey respondents said current IT processes take too much time, followed by test and release processes taking too long (29 percent). Additionally, the survey found that there is a higher focus on migrating applications to the cloud (59 percent) than on efforts such as rolling out continuous integration and deployment (43 percent) and containers and container orchestration (33 percent).

• Silos: Nearly half (43 percent) of companies report that their infrastructure can't keep up with app development needs, partly because of silos between applications and infrastructure teams. Related, 72 percent of responding organizations listed running IT with more controls and visibility as a top priority.

To help enterprises achieve the benefits of modern applications – such as security, quality, and speed – the report found six common themes correlated with success, including:

• Overarching Strategy: 25 percent of enterprises don't have an overarching strategy for modernizing applications. This number increases to 31 percent when looking at companies with $5 billion or more in revenue. Investing in a strategy before embarking on any IT project will ensure cross-functional alignment and reduce risks.

• Executive Sponsorship: When asked which benefits of application modernization your company experienced over the past 12 months, organizations with executive sponsorship report a 15 percent to 16 percent increase in improved software quality and faster delivery of new features.

• Strategic Vendor Partnerships: 39 percent of enterprises feel that their systems integrators/service providers are not meeting expectations in the area of modern applications. The desire to ditch bad habits, update architecture and minimize technical debt must be coupled with a willingness to explore and adopt new service providers who understand brownfield (modernization of legacy apps) and greenfield (cloud-native development) models.

• Training: When it comes to modernizing application software and cloud-native development, finding talent with the application software skills needed is a priority for 45 percent of respondents, yet 23 percent of survey respondents said they can't find enough talent. As enterprises compete for top talent, enabling/training its existing workforce is critical, as well.

• DevOps Practices and Tooling: According to the report, most enterprises (77 percent) have some level of DevOps activities underway. However, the promise of DevOps can be elusive if the right strategy and structure aren't put into place to facilitate application delivery. Additionally, the report found that executive sponsorship drives up DevOps success and satisfaction, with 76 percent of the most successful DevOps programs having executive sponsorship.

• Cloud Center of Excellence: Of organizations that say infrastructure satisfied or exceeds the demands of the applications function, 78 percent have Cloud Centers of Excellence (CCoE), and 84 percent have an overarching strategy guiding public cloud adoption, often facilitated by the CCoE.