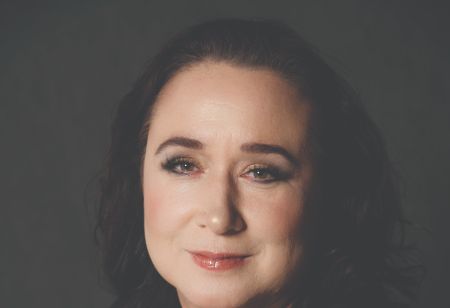 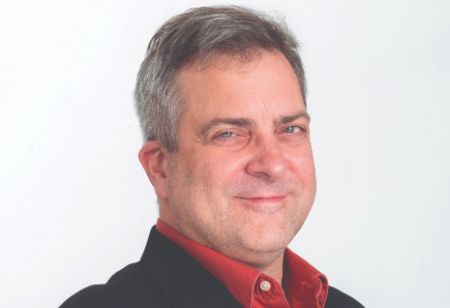 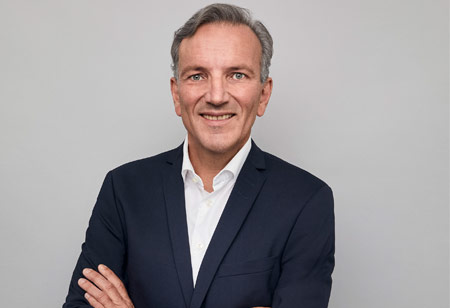 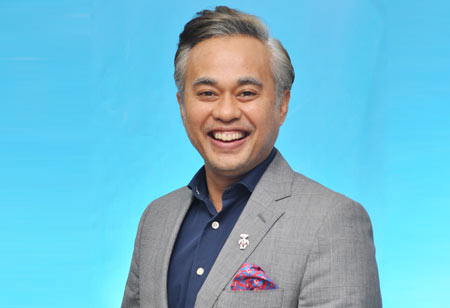 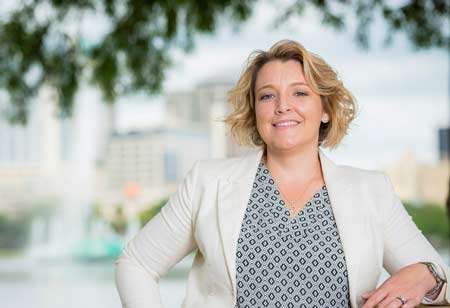 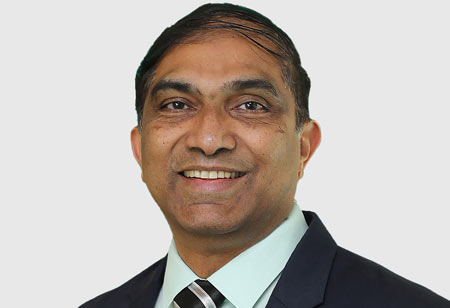 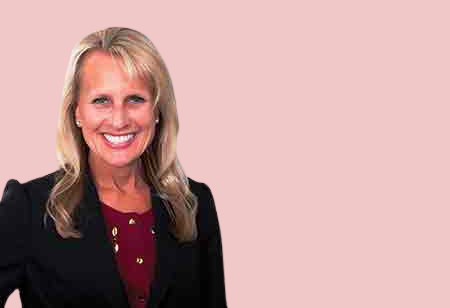 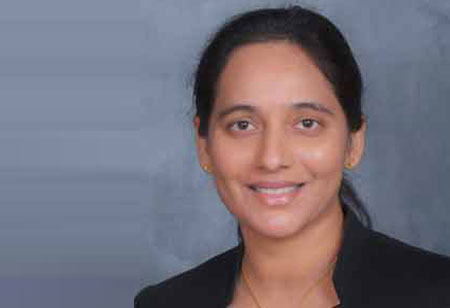 In response to fast corporate expansion and increased demand for contract management software, Agiloft launched the appointments of John Pechacek as Chief Technology Officer and Laura Richardson as General Counsel. With these appointments to Agiloft's senior leadership team, the contract management provider demonstrates its dedication to innovation and legal technology expertise, enabling clients to automate and optimize their most complex corporate contract processes.

Pechacek has over 30 years of corporate technology expertise, focusing on configurability, scalability, and security innovation. Before joining Agiloft, Pechacek was the CTO of Velocity Solutions, a company known for its award-winning innovation in SaaS data analytics platforms and apps. Before joining Velocity, he was Vice President of Software Engineering at PayScale, where he oversaw B2B software development and helped grow the product from 10 million dollars to 100 million dollars. He has also held leadership positions in technology and operations at the SAS Institute, IBM, and others. Pechacek takes over for renowned Agiloft founder and former CTO Colin Earl, retiring in July 2022 but staying active on Agiloft's Board of Directors.

Laura Richardson, a long-time advocate for legal operations, joins Agiloft as General Counsel, bringing a lot of legal technology expertise with her. Richardson formerly worked as General Counsel and Senior Counsel for technology businesses such as Osso VR and Intel Corporation. She is also a founding member of TechGC and a sought-after speaker known for her experience in strengthening legal departments via technology, innovation, and people.