Fog computing is a decentralized computing system that places the gathered data either close to the data source or somewhere near the remote cloud servers.

Fremont, CA: As cloud computing systems are not able to efficiently compute and process the huge amount of data that is generated in today's multiple data sources, fog computing is indeed a potential lifesaver. The necessity to power up cloud computing was felt in the year 2012. Understanding that the high volumes of data that is generated on a daily basis need low-latency processing, Cisco, in the year 2015, came up with the term 'fog computing' -- an improved version of its ancestor, cloud computing. In short, fog computing is a decentralized computing system that places the gathered data either close to the data source or somewhere close to the remote cloud servers. The benefit of this kind of computing is most of the data gets processed and analyzed at or near the edge of the network. Because of this, the cloud computing method would not be required to process the same amount of data that it utilized to compute earlier. As a consequence of this, the overall network bandwidth will be optimally utilized. 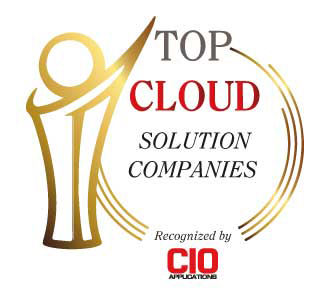 One major issue that businesses had to deal with latency while using cloud computing. If the time needed for the data to reach the receiver's end is great, then it can not only negatively impact customer satisfaction levels but also can result in potentially life-threatening situations—for example, self-driving cars. Various sensors installed on a driverless vehicle produce huge amounts of data in real-time. This data has to be analyzed as well as processed almost instantaneously after being sent to the cloud. Delayed data transmission can present serious risks to people traveling in the vehicle. Fog computing can be very useful in dealing with the slow on-cloud computational process. Since fog computes the data on a server that is closer than the centralized data center, data transmission would become quicker, thus eliminating the latency issue.

Fog computing is a decentralized computing infrastructure, meaning that the servers are implanted at various strategically decided locations. Such complex systems are difficult to hack and disrupt. Hence, introducing fog computing can empower organizations to bolster their cybersecurity mechanisms, thus improving security for their IT environment.