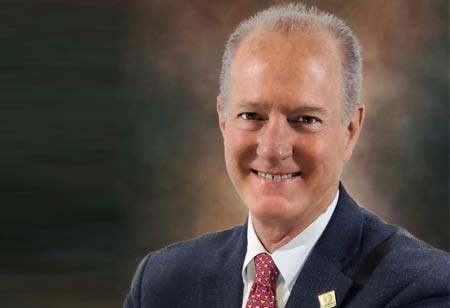 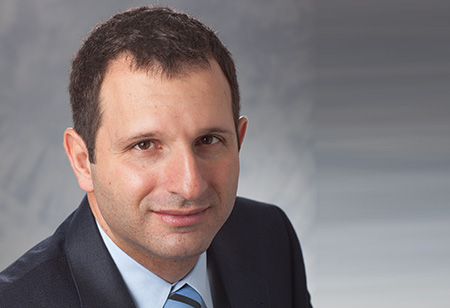 With the number and pace of microservice-based applications rising, businesses must take API security more seriously than ever before by implementing a development pipeline that examines and implements security from start to finish

Fremont, CA: APIs are being utilized more than ever to transfer data and connect services, thanks to the explosive development of microservices and the push to build more apps faster. However, with a rising number of minor application "parts" attempting to connect, APIs (both your own and those provided by third parties) are becoming increasingly difficult to protect.

Add to it the pressure on developers to produce—a lot—and you have a formula for a security disaster.

Broken object level, user- and function-level authorization, excessive data exposure, a lack of resources, security misconfiguration, and insufficient logging and monitoring are among the most severe API security threats.

These and other dangers have far-reaching consequences. In reality, some of the most severe security breaches in recent years have been caused by an API flaw. This includes the infamous Cambridge Analytica data breach, in which a Facebook API flaw exposed personal information for over 50 million users. That's just one of many examples of sensitive personal and competitive information being revealed through APIs that have been incorrectly set up and safeguarded.

With the number and pace of microservice-based applications rising, businesses must take API security more seriously than ever before by implementing a development pipeline that examines and implements security from start to finish.

Knowing which stages of the API lifecycle are unsafe is the only way to safeguard APIs adequately, especially as the organization's usage grows. However, because APIs must be regarded as software artifacts on their own and, as such, must follow a complete lifespan, including maintenance and retirement, it is critical to evaluate the entire API lifecycle.

Access control for authentication and authorization is one of the most critical parts of API security. OAuth, a token-based authorization mechanism that permits information to be accessed by third-party services without disclosing user credentials, is a valuable tool for limiting API access.

Tokens should be used

Data should be encrypted

This cannot be said more emphatically or frequently: All data, particularly personally identifying information, should be encrypted using a mechanism such as Transport Layer Security (TLS). Developers should also require signatures to guarantee that only authorized users decode and edit data.

Make use of rate limitation and throttling

As the popularity of APIs grows, so does the bulls-eye on their back. APIs, for example, are a popular target for DDoS assaults. Set rate limitations on how often your API may be used to minimize DDoS attacks, API spikes, and other issues that impact performance and security. Rate limitation can also slow connections to balance access and availability.

Make use of a service mesh

Service mesh technology, like API gateways, adds another layer of administration and control as it sends requests from one service to the next. In addition, a service mesh optimizes how all of these moving elements interact, including ensuring adequate authentication, access control, and other security measures are implemented. As the usage of microservices expands, a service mesh becomes increasingly essential. In reality, as the number of microservices deployed grows, API administration is shifting to the service communication layer, with solutions accessible at the service mesh layer. In addition, automation is becoming increasingly important to handle the growing number of APIs.