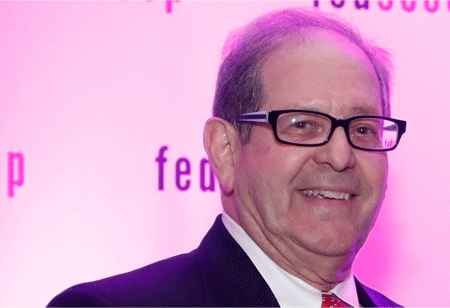 A Framework for Cultivating a Culture of Cybersecurity
Steven I Cooper, CIO, U.S. Department of Commerce and Michael Maraya, Manager-Cybersecurity Operation

Jim Sills, CIO/Cabinet Secretary, State of Delaware
Despite the steadily improving unemployment rate, many Americans are not benefiting from the im¬proving economy because they lack technical skills in demand for today’s expanding industries. At the same time employers are struggling to fill good paying jobs. Working with the industry, Governor Jack Markell and I are striving to close the skills gap in our state so that Delawareans have the jobs they want and employers have access to the talented workforce they need. Delaware state government is different than most others because it is uniquely consolidated and centralized. In Delaware, the CIO is an appointed member of the Governor’s Cabinet, and is responsible for delivering a full range of information and communication technology services to the sixteen departments within the Executive, Judiciary, and Legislative branches and K-12 School Districts, totaling approximately 33,000 employees. One of the primary responsibilities of the Department of Technology and Information (DTI) is the protection of state data and infrastructure along with addressing the IT talent shortage in the cyber security space.

Given the frequency in the news of various corporate and institutional breaches, cyber outages, Heartbleed Bug, and other types of security events, it is critical that Senior IT leaders develop strat-egies to help create the workforce of the future that is outside of our respective organizations. As we are all aware, that there are more IT related job openings then qualified candidates, one way to address this national issue is to focus on solving this problem at the local level. As CIOs – Do we want to drive change in this space or just continue doing our normal IT related functions and roles?

It is critical for CIO’s to become more involved in the communities we live in, and to create opportunities or programs to promote STEM and other technology resource needs. Further, I think we need to encourage our teams to drive leadership and change in external communities.

As CIOs–Do we want to drive change in this space or just continue doing our normal IT related functions and roles?

For exam-ple, our CSO Elayne Starkey is an avid cyber safety ambassador and has created partnerships with our educational institutions, local governments, business leaders and nationally recognized cyber education and training programs.

Parlaying these partnerships, we recently collaborated with JPMorgan Chase as one of the only six states to sponsor the Cyber Aces program. This program provides a model for how al¬lying with the business community and higher education can help Delawareans develop skills needed to transform their lives and strength¬en their communities.

We assembled an elite group of students, veterans, and job seekers to compete in The Governor’s Cyber Aces State Championship in late March. The participants tested their dig¬ital know-how in a defense simulation called “NetWars.” This is the same hands-on simulation used by the U.S. military to train its officers in network warfare. All 35 participants were top performers in the online series of Cyber Aces tutorials and quizzes, which were completed by 565 people in Delaware and more than 10,000 people nationwide. Everyone who participated came away with improved skills and insights on cyber security careers, with three young cyber sleuth winners walking away with their share of the $10,000 in scholarships.

It’s no surprise that Delaware was picked as one of the six states to participate in Cyber Aces as we have the foundation for a thriving technology-based economy. In 2012, the National Science Foundation rated Delaware as the top state for having the highest percentage of companies that are part of a high-technology industry.

The best evidence of the state’s importance to the technology sector is the recent announcement by JPMorgan Chase of its continued investment in Delaware. The state has been identified as a strategic location for the bank’s technology and operations functions. JPMorgan Chase already is one of the largest employers in the state, more than half of whom are technology and operations professionals. The bank’s plan to invest even more ensures Delaware evolving as a world-class banking technology hub.

We are fortunate to have a cyber savvy Governor and Congressional delegation who are knowledgeable and aware that our network infrastructure is every bit as important to protect as our transportation and utility systems. We are proud of our reputation for being a leader among states when it comes to cyber education, awareness and outreach.

This is one example of how Delaware’s Governor, elected officials, CIO, CSO, and the entire DTI staff, work together with private employers, community partners, universities, other governments, schools and community members guaranteeing that our workforce will be better prepared to meet the ever-changing cyber security needs of our business community and our citizens.

Step In, Step Up, Or Step Off!

Turning Constant Change into Business Opportunity: The Role of IT in the Modern Day Supply Chain 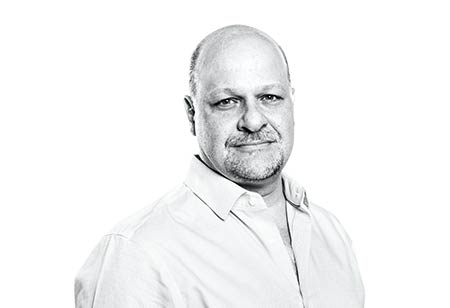 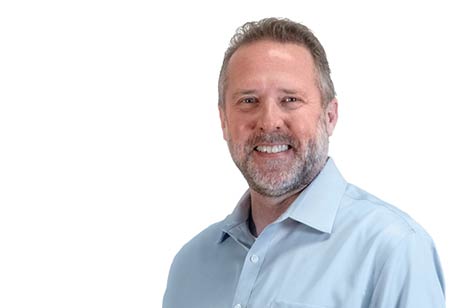