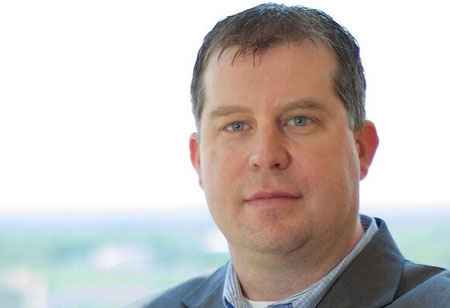 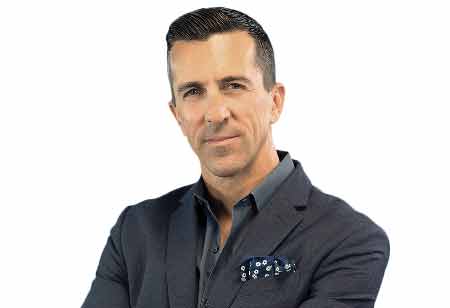 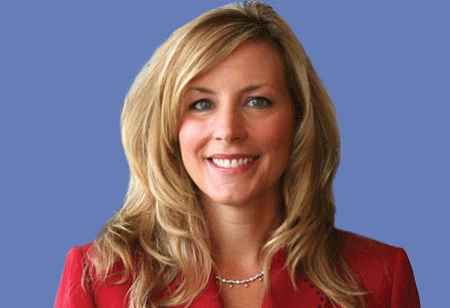 Why Should Organizations Leverage Social Media for Recruitment?

Social media offers enhanced approaches for talent acquisition, while at the same time reducing cost per hire as well as the advertisement expenses.

FREMONT, CA – For decades, business organizations have leveraged television commercials to reach their target audience, sometimes spending even millions for ads that barely span fraction of a minute. Although thousands and millions watch television, there is a chance people might forget the brand associated with the advertisement by the time they put down the television remote.

In the case of online ads, such as in social media, the availability of a website link ensures a better chance of call to action. For instance, almost 94 percent of the businesses are active on Facebook, nearly 85 percent utilize twitter, and over 80 percent use Instagram. Also, 70 percent of the organizations are on LinkedIn.

Compared to the traditional means, social media is not only less expensive; business can post their content free of cost and reach millions of users. They have the option of providing website links to enable an immediate call to action. The users also have the option of saving the posts they like for future reference.

Social media job posting ensures authenticity as it is viewed by millions of people and is shared by those who like the content. The sharing acts as a reference and will draw more people to the job posting.  As an added advantage, passive job seekers are more likely to go through social media posts than a job ad on conventional media. Also, tweaking the ad with creative content can ensure maximum shares. It increases exposure while effectively reducing advertisement costs.

Concise video content enables the organizations to paint a clear picture regarding the company culture, job, processes, philosophies, awards, and so on. It will not only generate more attention, clicks, shares, and engagement but will also simplify the recruitment process. Hence, it is imperative for organizations to shift their focus from conventional media toward social media to attract young and novel talent. 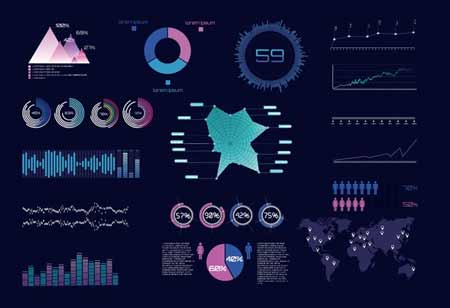 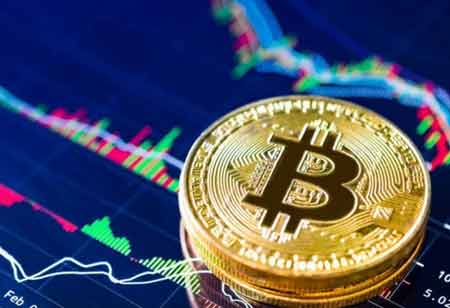 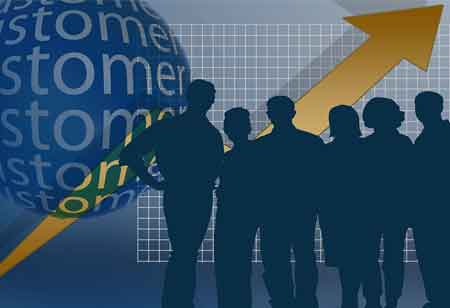