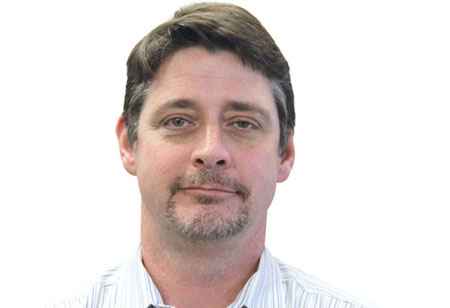 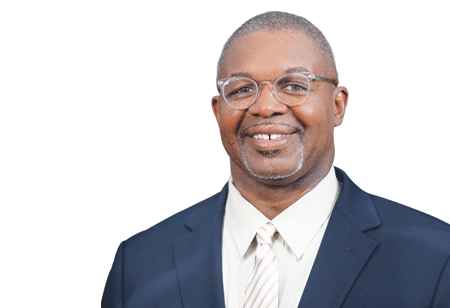 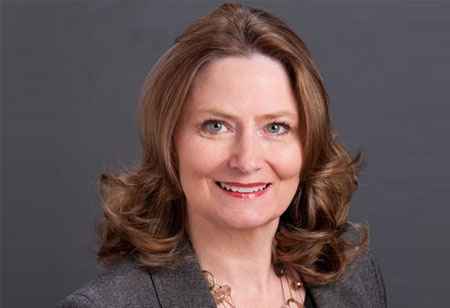 How to Capitalize on the Golden Age of IT Innovation
Gerri Martin-Flickinger, CIO, Adobe Systems 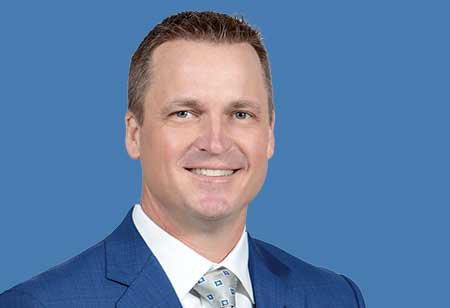 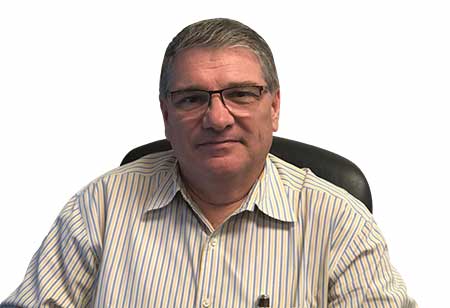 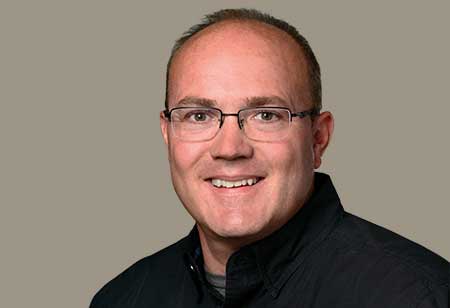 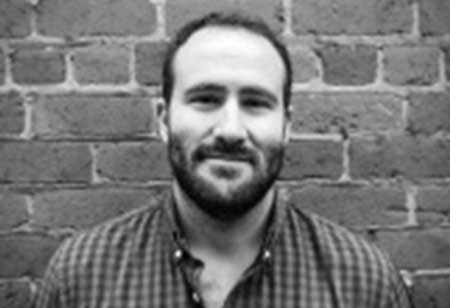 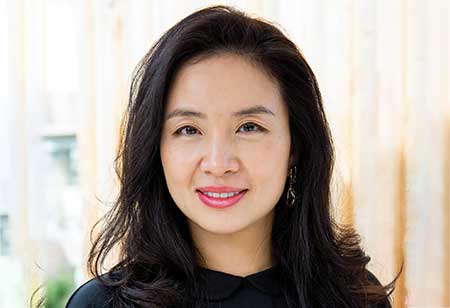 InDesign is an essential piece of software for graphic designers as it enables them to create elegant print and digital layouts with ease.

FREMONT, CA : Taking graphic design classes nowadays usually entails learning a few essential software applications. These applications are Photoshop, Illustrator, and InDesign, due to Adobe's dominance in the sector. Though the first two are more well-known among casual users, InDesign is a valuable layout design program for graphic designers.

PageMaker, an application published by Aldus in 1985, was the first edition of a successor to InDesign. The user interface of PageMaker was appreciated for its simplicity and ease of use. InDesign is also a vital piece of software for graphic designers because it allows them to create elegant print and digital layouts with ease. Here are three facts about this critical application.

InDesign Works in Harmony with Other Applications InDesign, as an Adobe product, is designed to operate in tandem with other Adobe products. Since InDesign is primarily a layout program, it is rarely used for content development. Instead, a qualified graphic design professional will use InDesign as the core of their practice, with other software serving as backup.

InDesign's Versatility Is Helpful for a Graphic Design Career

The fact that InDesign is so flexible is one reason for its dominance over other graphic design programs. InDesign is the industry standard today. It will be difficult for a graphic designer to start a career without knowing the basic applications. Flyers, brochures, newspapers, books, magazines, posters, business cards, postcards, stickers, and any other document or form of visual communication can all be created with desktop publishing software.

InDesign is designed to help designers create layouts by allowing them to import and manipulate objects, manage text flow and style, and organize content using various tools. While it's designed to work in tandem with other programs, designers can still use some simple tools without trying to access Illustrator or Photoshop. Text can be styled and colored, and graphics can be changed in a few simple ways. InDesign objects can be divided into two main categories: their frame and their content. Both aspects can be manipulated simultaneously or independently, allowing for further design possibilities.