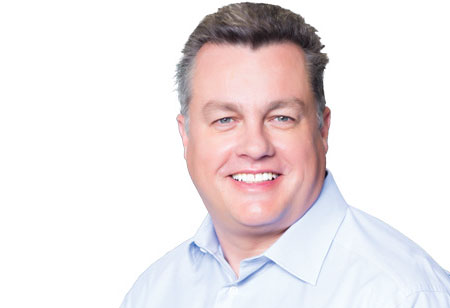 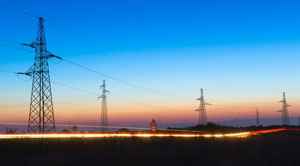 Renewable energy competes more and more with fossil fuels. Distributed energy upgrades the grid economy. New threats to energy systems and their regulatory models are presented by climate change. In the year 2018, the U.S. had maximum churning in energy space between the state and the federal government as a result of the difference in policy and perspectives, is likely to intensify in the year 2019 as well.

State and local governments are pushing for clean energy and climate policies, either aiming to keep low-carbon generation on the grid or build more of it in the future. For instance, in 2019, the action of state clean energy policy is likely to intensify following Democrat gains in the midterm elections.

Gas generation will continue to dominate. However, continued advances in battery technology could make the bridge shorter than many would have expected. Back-the-meter installations outperformed the increase in utility batteries. Bloomberg analysts expect lower prices and increased market participation options for storage—such as the recently approved order 841 of FERC—by 2040 alone to generate more than 100 GWh of storage capacity in the U.S.

The National Renewable Energy Laboratory states that by 2050, electric vehicles could increase U.S. electricity demand by up to 38 percent, providing a vital source of energy demand for utilities and the possibility of using the batteries of the vehicles to meet grid requirements.

This year, utilities across the country are likely to intensify these efforts, pushing for the approval of their EV charging stations, studying new rate designs to encourage charging and finding new ways to combine vehicle fleets to modulate their charging for grid requirements.